The incumbent mayor of the city, Borys Filatov, is in the lead in the elections of the mayor of Dnipro, according to the results of the exit poll conducted jointly by Savik Shuster Studio and Ukraine 24 TV Channel.

Some 69% of Ukrainians call economic situation bad, 32% expect it to deteriorate - poll 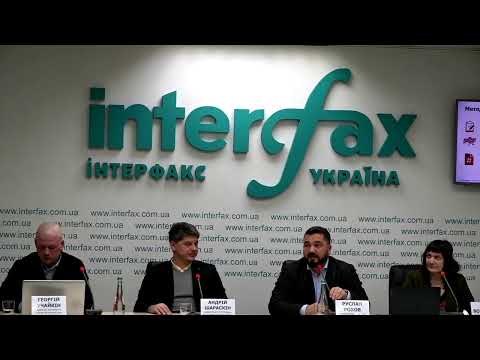