Ukrainian President Petro Poroshenko said the draft changes to the Ukrainian Constitution dealing with the decentralization of power will be submitted to the parliament on June 26.

"Tomorrow this draft version of the Constitution will be registered in the Ukrainian parliament and sent to the Venice Commission, which will make its conclusions," Poroshenko said while meeting with representatives of local self-government bodies and state administration bodies in Kyiv on Wednesday.

Poroshenko said he is hoping that the parliament will adopt the changes next week. "Tomorrow, I am scheduled to visit Strasbourg and speak in PACE to present our new changes to the Constitution," the president said.

Poroshenko earlier said the draft changes to the Constitution envision "a key element of the peace plan: decentralization of power, on which the Ukrainian government has done a lot of work and whose main policies were developed and approved by me." 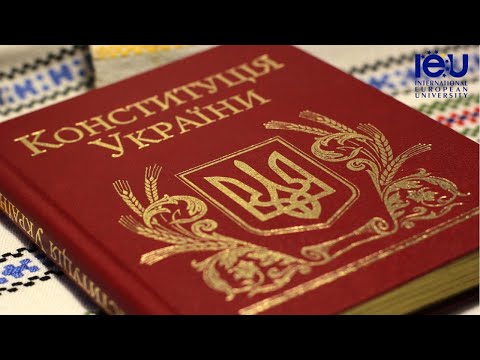