Former employee of the Belarusian special forces Igor Makar has provided evidence to the investigators of the National Police of Ukraine, the Ukrainian law enforcement agency confirms.

"The owner of the records has been questioned on the territory of Ukraine. The police provided protection to him," the National Police of Ukraine told Interfax-Ukraine on Tuesday.

Later, the National Police of Ukraine clarified that in order to obtain additional information, which will help track down the masterminds of those who ordered the impudent murder of Pavel Sheremet in the center of the Ukrainian capital, the investigators of the National Police interrogated the man who handed over the above mentioned audio recordings for publication. He has the procedural status of a witness.

"During the interrogation, the witness provided the investigators with information that could significantly speed up the process of identifying the masterminds and the circumstances of the preparation of the explosion of Pavel Sheremet in the car. Now the police are checking the received data. The audio recording has been sent for a phonoscopic examination," the message says.

In addition, the employees of the National Police prepared a request for international legal assistance to carry out additional investigative actions on the territory of states related to the released audio recordings. "The relevant documents have been submitted for approval by the Prosecutor General's Office," the message says. 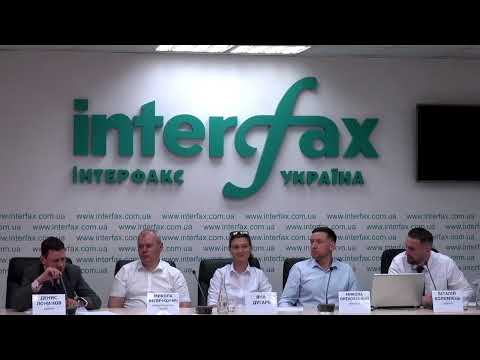