The Verkhovna Rada will consider draft laws on the social security of Chornobyl victims, nuclear policy and security, economic and agrarian policy, as well as protection of intellectual property in the current plenary week, Parliament Speaker Andriy Parubiy has said.

"Five groups of issues are planned for this week," he said at a meeting of the conciliatory council of the faction leaders, committees and parliamentary groups on Monday.

Parubiy informed the representatives of factions and committees present that on Tuesday they first will consider initiatives related to the social security of Chornobyl victims. Then on this day it is planned to consider draft laws in the field of nuclear policy and nuclear safety.

According to the speaker, on Wednesday the traditional ratification of international agreements is planned, as well as deputies will begin considering amendments to the draft law in the sphere of economic policy, so that on Thursday they will take a decision on it.

In addition, on the same day, a number of agrarian policy issues is planned, as well as in the field of intellectual property.

"A key basic law that deals with intellectual property does not yet have a committee's decision, but I hope that the committee's decision will be held until Thursday, and we will be able to determine the parliament's readiness to consider it on Thursday morning," Parubiy said. 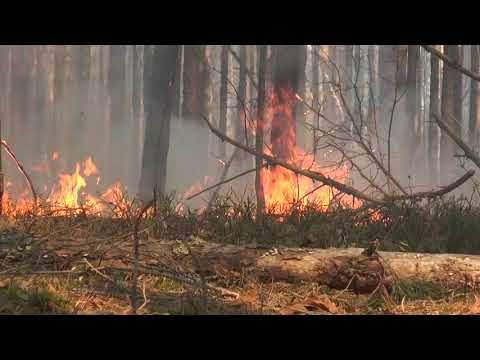