Due to the global epidemiological situation, International European University developed the plan of actions and took care of all participants. At the entrance of the university, our partners, medical professionals from New diagnostics laboratory, carried out PCR testing and provided participants with face masks. 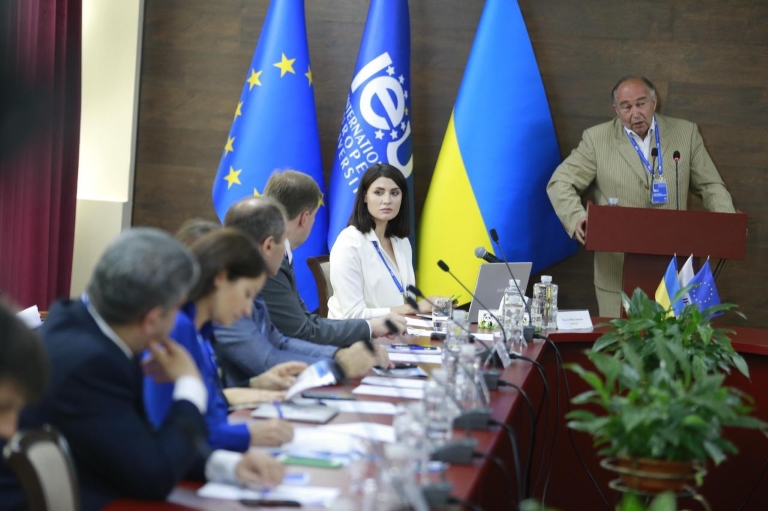 The conference was opened by Alla Navolokina, a co-founder and vice-rector for educational and scientific work and international relations of International European University. Mrs. Alla stressed the importance of the event, as the Constitution of Ukraine secured the right to education. According to the Constitution, the social and cultural right to education provides everyone in Ukraine with the possibility to acquire knowledge, abilities, skills and professional training based on mutual cooperation of various entities of the education sector. 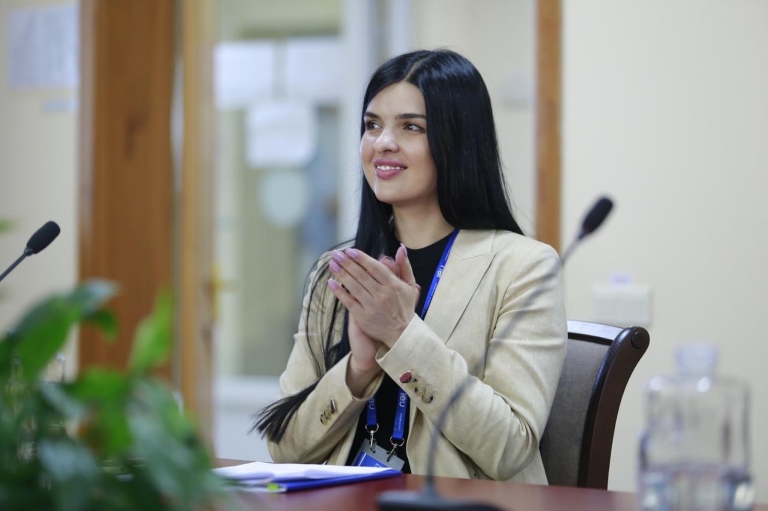 International European University respects the Constitution Day of Ukraine and complies with the Fundamental Law of Ukraine to secure the rights and freedoms of each citizen in this state.

Honored guests of the conference included:

Head of National Platform political party, President of the Institute for Democracy and Development “PolitA”, partner of SIC Group Ukraine.

Vice-rector for research, education and instruction of Chernivtsi National University.

Vice-rector for international relations, responsible for prevention and detection of corruption, of Academy of Labour, Social Relations and Tourism. Judge of the International Commercial Arbitration Court. He is recognized by the best lawyers in Ukrainian commercial law.

Head of the Notary Chamber of Ukraine in Kyiv, member of the Council of National Pedagogical Dragomanov University.

Director of energy and infrastructure programs at Razumkov Centre.

The conference continued in the format of panel sessions where participants, students and invited guests discussed relevant issues of the development of Ukrainian legal science and practice.

It is symbolic for International European University because, on the eve of these dates, one has founded the university and started its operations as an institution developing each citizen of the new world order.

To sum up, the conference showed the significance of the dialogue, scientific comprehension and educational issues for both the university community and public officials and society.

Thus, in regard to this great Ukrainian holiday, we wish us to live in the constitutional state that respects the rights and fulfils its obligations, as well as features mutual respect and equality. The state respected and appreciated on the global stage. In the state called Ukraine!

Live broadcasting of the conference is available here.