Detectives of the National Anti-Corruption Bureau of Ukraine (NABU) informed the head of Kharkiv Regional Council of suspicion of receiving UAH 1 million of improper advantage.

"On August 4, 2021, the SAPO Prosecutor, on behalf of the acting Prosecutor General, together with NABU detectives, informed the head of Kharkiv Regional Council about the suspicion of receiving an improper advantage of UAH 1.05 million," the NABU press service said.

During the first half of 2021, officials received the indicated amount of funds in four tranches, including through the mediation of a lawyer's accomplice.

The official is charged with Part 4 of Article 368 (receipt of an unlawful benefit on an especially large scale by an official in a particularly responsible position, by prior conspiracy by a group of persons, associated with extortion of unlawful benefit) of the Criminal Code of Ukraine. The sanction of the article provides for imprisonment for a term of 8 to 12 years, with deprivation of the right to hold certain positions or engage in certain activities for up to three years and with seizure of property.

In turn, the deputy head of Kharkiv Regional State Administration and deputy of the regional council from Servant of the People Roman Semenukha said on his Facebook page that an extraordinary meeting of the faction should take place on Wednesday evening, which will consider the issue of expelling head of the regional council Artur Tovmasyan.

"Head of the Servant of the People faction in Kharkiv Regional Council Ihor Zakharchenko, initiated an extraordinary meeting of the faction today at 16:00. The issue of excluding Tovmasyan from the Servant of the People faction, as well as the initiation of an extraordinary session of Kharkiv Regional Council, is under consideration." Semenukha said. 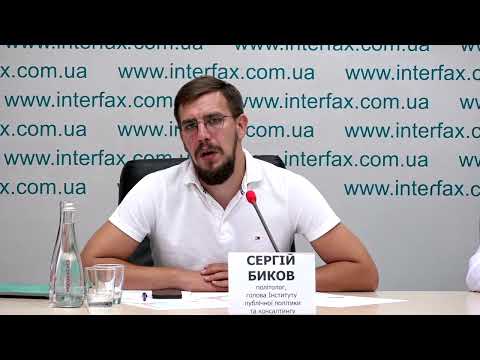