President of Ukraine Volodymyr Zelensky vetoed bill No. 3711-d, supported by the parliament, on the resumption of the work of the High Qualification Commission of Judges (HQCJ).

As reported in the bill card on the website of the Verkhovna Rada, the law was sent to the President for signature on July 5, and on July 8 it was returned to the parliament with President's proposals. On the same day, the bill was sent to the Committee on Legal Policy.

The Chairman of the Verkhovna Rada expected that Zelensky would apply the veto to this law due to the inconsistency of its articles on the weight of the vote of international experts. 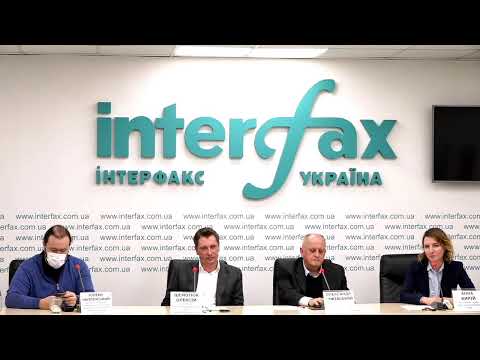