The Verkhovna Rada next week will work in an enhanced mode and, in addition to the plenary sessions stipulated by the parliament's schedule, will gather for two extraordinary sessions, first deputy head of the Servant of the People faction Oleksandr Korniyenko has said.

"There are two plenary weeks left until the end of the session, during which the Verkhovna Rada will work in an enhanced mode. On Tuesday and Thursday we will gather for extraordinary sessions, where we plan to adopt a number of important, urgent bills," Korniyenko told Interfax-Ukraine on Friday.

According to him, at an extraordinary session on Tuesday, MPs will consider a package of documents on the defense sector – this is the so-called bill on national resistance, an adjacent bill on increasing the number of the Armed Forces of Ukraine, as well as a bill on critical infrastructure.

Korniyenko also said that in addition, at the second reading, MPs plan to adopt a document that returns the "Chornobyl" benefits canceled by the previous convocation of parliament in 2014.

The MP said that on Thursday the agenda of an extraordinary session includes a bill on the Big Restoration program, which will expand the presidential program and finance objects that are in communal ownership of communities.

Korniyenko also said that MPs intend to consider an initiative to reform the State Architectural and Construction Inspectorate and a package of bills related to oligarchs.

"This is a basic law on the status of oligarchs, which will start the process of de-oligarchization and help Ukraine to get rid of their influence on politics and the media space. In addition, this is a so-called bill on filling the budget. It, in particular, concerns the ore tax, and changes in tax administration," Korniyenko said.

The MP said that in parallel with this, key bills will be considered for the implementation of a judicial reform, which will take place in full accordance with the recommendations of the Venice Commission.

According to Korniyenko, during the plenary sessions, MPs will continue to consider a bill on resuming the work of the High Qualifications Commission of Judges. The MP believes that the adoption of this bill will allow for a qualitative renewal and reboot of the judicial system in a few years. 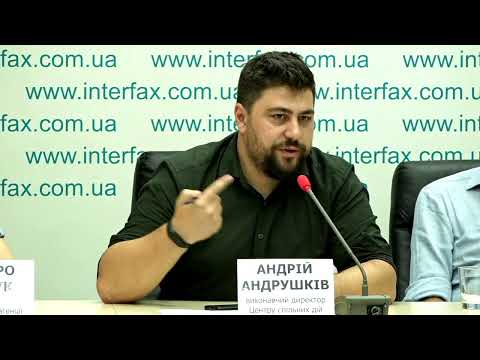