KYIV. Dec 3 (Interfax-Ukraine) –Oleksiy Arestovych, non-staff advisor to the Head of the President's Office on strategic communications in the field of national security and defense, announced the planned return of the post of special representative of the State Department of the United States for Ukraine, which was occupied by Kurt Walker in 2017-2019.

"There is strong support, so far informal, from Britain and the United States. The talk is about the fact that there will be a new United States special envoy for Donbas, that is, this post is institutionally returning. There are several statements by the French and German Foreign Ministries that Ukraine is making strong consistent steps on the implementation of agreements, and Russia is not doing this," Arestovych told reporters after the press conference at the Interfax-Ukraine agency in Kyiv on Thursday.

He also said that the future administration of United States President-elect Joe Biden is already considering the possibility of introducing tougher sanctions against the Russian Federation. "In the future Biden administration, many people say informally that sanctions will be imposed on Russia, which do not constrain, but cripple, break. Many people say that for every death of our soldier, artillery fire should be opened," Arestovych said.

In addition, he said that on December 10, a meeting will be held at the level of the heads of EU states, where sanctions against the Russian Federation will be automatically extended. "The point is that they may even be strengthened after this demarche, after Russia once again showed that it is a state that does not fulfill international agreements at the highest level. Putin actually signed these agreements in Paris, and who did not fulfill them? President Zelensky gave a year to fulfill them. Who is to blame? The Russians," the advisor said.

Arestovych said that Russia accuses France and Germany, the participants of the Normandy format, of playing the role of mediator in an inappropriate way and playing along with Ukraine. "In fact, Russia wants to get out not only from Minsk, but also from the Normandy format now," he said. 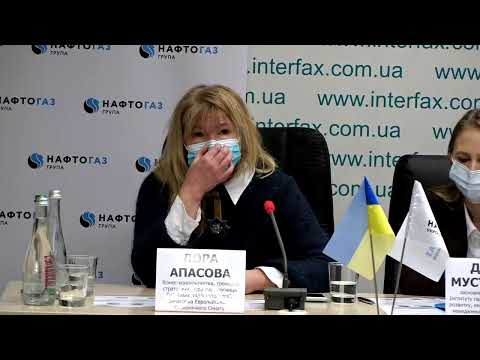 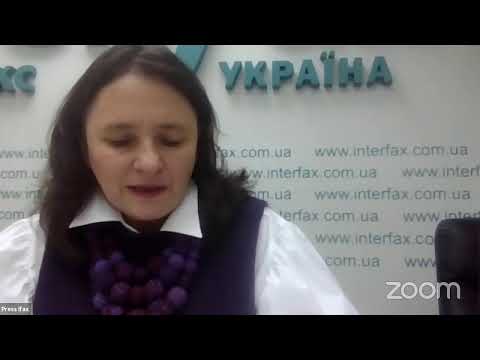