"The competition raises a lot of questions, and in general is on pause. There are two employees who have passed the stages that were set. Now for some reason the competition is on pause, and this is a cause for concern," Sytnyk said at a press conference in Kyiv on Monday.

He said: "It is very bad that the body has not had a permanent head for more than a year."

Sytnyk drew attention to the fact that if a "dependent person" becomes the head of the SAPO, it will be a serious problem.

"Why does the competition procedure itself provoke such discussions? [...] Because everyone wants to get a procedure that will give an opportunity to get a loyal politically engaged person. This is a trend of Ukrainian politics, and it has always been. In my opinion, this is the biggest risk of this competition," Sytnyk said. 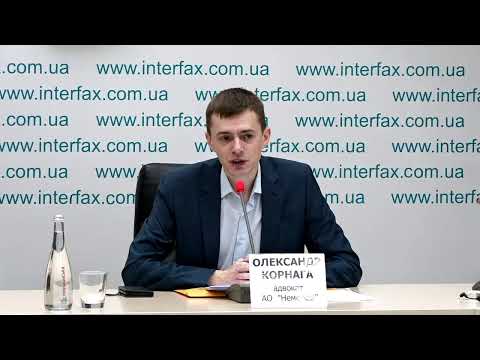