Employees of the State Bureau of Investigations (SBI) of and the Security Service of Ukraine (SBU) revealed the fact of abuse by the leadership of the National Agency for the detection, search and management of assets received from corruption and other crimes (ARMA) and reported suspicion of misappropriation of funds to the leadership of ARMA and two lawyers.

"It was established that during August-December 2020, the interim chairman of ARMA, his deputy, the head of the department of this institution, in collusion with lawyers and an individual, took possession of the funds that were transferred to the management of ARMA," the SBI said on its website Tuesday.

According to the Bureau, a petition has already been prepared to remove the leadership of ARMA from their posts.

According to the Bureau, the suspects "on the basis of forged court decisions, groundlessly transferred funds to the bank account of an individual who had nothing to do with the money. Then this money was distributed among the members of the group."

"Six persons were notified of suspicion of taking possession of other people's property by misusing an official of his official position, committed by prior conspiracy, on an especially large scale (Part 5 of Article 191 of the Criminal Code of Ukraine)," said the SBI.

Petitions have been prepared for the suspects to choose a preventive measure. "The SBI is also verifying the involvement of these persons in a criminal offense related to the legalization (laundering) of proceeds from the crime," the message says. 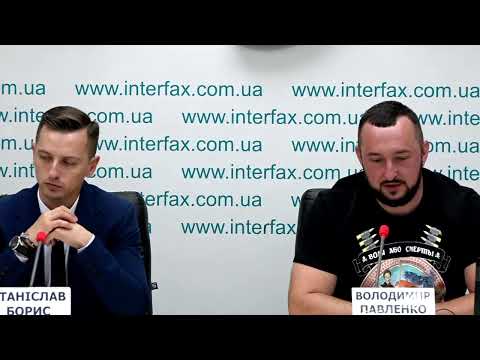 Court decisions to dismiss ARMA leadership to be appealed – attorney 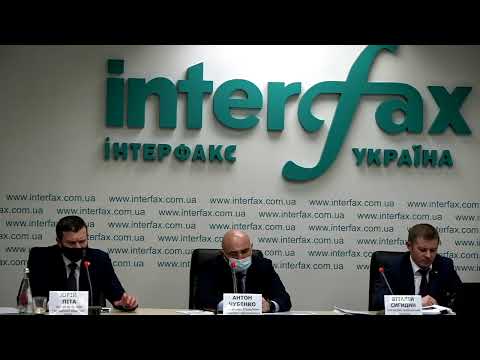