Restaurateur Dmytro Borysov has announced the launch of a joint project with the Kolo chain of stores on the placement of food zones with restaurant dishes in retail outlets.

"Together with the Kolo chain of cool stores, on Monday we are launching a new project – Borysov Food KOLO You. In Kolo stores we are creating new food zones, which will have the most popular food from almost all our brands," Borysov said in Saturday on his Facebook page.

According to the description of the project, the menu of the food zones will include about 50 items of frozen dishes from the restaurants of the Dmytro Borysov Family of Restaurants, in particular, BPSh, Kanapka-bar, Barsuk, Oxota na Ovets, etc.

The first point was opened on February 8 in the Kolo store at 5, Spaska Street, after that, according to the restaurateur, food zones will also open in the Parus business center at 5, Mechnykova Street (February 9) and 2A, Drahomanova Street (February 12). "And then, of course, we will scale up," Borysov added.

The chain of Kolo proximity stores (Aretail LLC) was founded in 2017. As of January 2021, there were 234 stores in Kyiv city, Kyiv region and the city of Odesa.

According to the unified public register, the owner of Aretail LLC with a charter capital of UAH 3,500 is the Cypriot B.V. Eternity Holdings Limited. 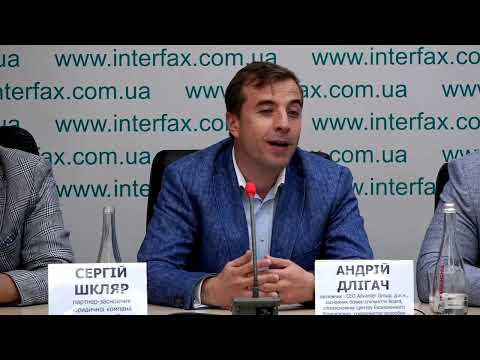