Minister of the Cabinet of Ministers of Ukraine Dmytro Dubilet jointly with Ministry of Economic Development, Trade and Agriculture of Ukraine has notified the National Anti-Corruption Bureau of Ukraine (NABU) about the possible illicit scheme during designing of software for the electronic excise stamp.

"I want to tell you about the amazing scheme that we identified together with the Ministry of Economic Development, Trade and Agriculture. The organizers have already received funding in the amount of UAH 20 million of public funds and in the future they expected to receive UAH 369 million via a company in Hong Kong... We submitted an application to NABU with last names and documents," he wrote on his Facebook page.

According to Dubilet, after the launch of the electronic excise stamp for alcohol, this system is planned to be launched for other goods and groups (not necessarily excisable).

"Actually, the story has revolved around medicines," he said, saying that the Association of Manufacturers of Medications of Ukraine (AMMU) had previously developed software for a system that the government refused and launched an investment competition.

"Last year, the AMMU, which brings together the largest market players, agreed with the state on a joint fight against counterfeit goods... The companies included in the association spent about $1 million on software development and were ready to transfer it to the state. Unexpectedly, the state told the association: the developed software is not needed. Instead, another software will be developed – with blockchain," the minister wrote.

"An investment competition is launched in which a certain company from Hong Kong wins. It claims that it will develop software for UAH 369 million and is going to regain this money through license fees from market players (here the companies that have already spent $1 million to create software must have been surprised!) Moreover, a limited liability company was established in Ukraine, co-owned by this company from Hong Kong. And this LLC received UAH 20 million from the state for which it was supposed to develop this software," Dubilet added.

According to him, one of the commission members who made the investment decision is a close relative of the politician from the previous government, whom the media accuse of a very similar scheme in another area.

"But, it was not Hong Kong there, but another offshore area," Dubilet said. 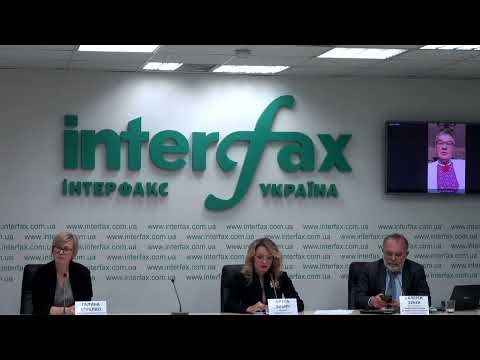