"We are ready, but Russia did not agree to this. I heard rhetoric from the Russian side that they are ready to extend the contract. But apart from these statements I have not heard or seen anything else. There were not substantial meetings between our people, Naftogaz Ukrainy, for example, and Gazprom," Zelensky said at a press conference in Kyiv on Friday.

He said that there was a successful proposal from Ukraine – to initiate an increase in transit volumes and at the same time to reduce its cost.

"We have a contract until 2024. We back the extension of gas transit. We even said that, in addition to the contract, let's increase transit. Our capacities allow it. Let's reduce the price of transit. It will be less than any other flows… I think it was a good step on our part," the head of state said. 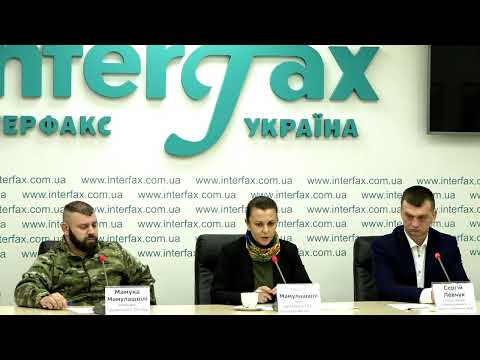