Employees of the Territorial Administration of the State Bureau of Investigation in Mykolaiv have exposed the supply of diesel fuel to Ukraine from the Russian Federation at reduced prices by structures close to Ukrainian parliamentarian (Opposition Platform – For Life faction) Viktor Medvedchuk.

"According to operational information, in early October, a foreign ship flying the Panama flag arrived at one of the terminals of Mykolaiv seaport. A few days later, the same terminal received another foreign ship under the flag of one of the EU countries. According to the documents, the ships were delivered to the address of a Ukrainian limited liability company, which is associated with the MP, with oil products weighing more than 30,000 tonnes each," the press service of the SBI said.

It was found out that the price declared by the suppliers was almost half the market price. This allowed the dealers to minimize the payment of mandatory customs payments in the amount of millions of hryvnias.

In addition, the preliminary investigation established that the vessels had entered the ports of the Russian Federation over the past year, and the goods were of Russian origin.

Within the framework of criminal proceedings under Part 2 of Article 364 (abuse of power or official position) of the Criminal Code of Ukraine, employees of the SBI with the involvement of specialists from the regional chamber of commerce and industry and the State Customs Service conducted a re-examination of the detained ships and the goods declared for customs clearance. Also, fuel samples were selected, which were sent for examination in order to confirm the declared quality and code of the Ukrainian classification of goods of foreign economic activity.

According to the results of the examination, the investigators of the SBI will take appropriate procedural measures.

Also, during the investigation, the possible involvement and the issue of bringing officials to justice is being verified. 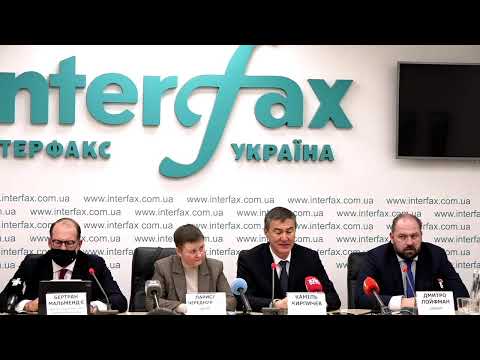