Ukraine has reduced its position in the ranking of world passports by two points at the end of 2019, according to the Henley & Partners Passport Index.

According to the report, over the past year, Ukrainian citizens received the right to visit Bahrain and Saudi Arabia without visas, but at the same time visa-free access for Ukrainians to Benin and Djibouti was stopped. Thus, the number of countries that Ukrainians can visit without a visa or with a visa upon arrival remained unchanged at 128, and the position in the ranking shifted from 41 to 43, which was shared with Nicaragua.

The leader of the rating for the third year in a row remains Japan, whose citizens can visit 191 countries without a visa. Singapore ranks second, while the third place is shared by South Korea and Germany.

Italy ranked fourth in the ranking, and three countries at once were fifth, including Denmark, Luxembourg, and Spain. The United States and the UK, who led the rating five years ago, fell to the eighth place.

The last place in the ranking was taken by Afghanistan, whose citizens can visit 26 countries without visas. 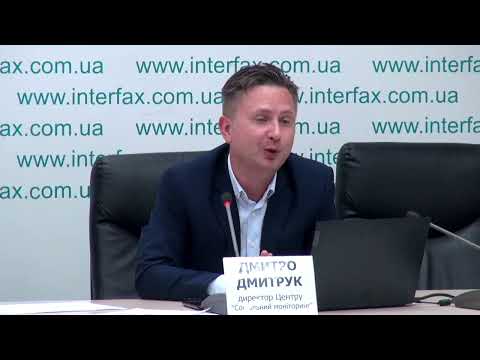 Servant of the People, Opposition Bloc – For Life, European Solidarity, Batkivschyna would be elected to Rada – survey