Rada votes against May 25 referendum - parliamentarian Batkivschyna parliamentarian Oleksandr Bryhynets has said that Verkhovna Rada did not back the idea of holding a referendum on May 25, 2014.

"A position close to mine is held by the Freedom, UDAR and SEU (Sovereign European Ukraine) factions, so most likely the populism of the referendum will not work. It needs to be held, but not during a war. 154 are in favor. It did not pass. Thank God....," he wrote on his Facebook page.

"A referendum cannot be held at a gunpoint," he said.

On Tuesday Rada members are debating behind closed doors the question of holding a nationwide referendum on May 25. Earlier today the parliament registered a bill titled "On holding an all-Ukrainian consultative poll on May 25, 2014." The questions put to the consultative poll will be decided by Verkhovna Rada, according to the bill.

"The all-Ukrainian social poll is of an advisory nature, and the opinion of the majority of those polled will be considered and taken into account by authorized governmental agencies in decision-making," according to the explanatory note to the bill.

Rada also registered a draft decree proposing to ask Ukrainians on May 25 whether they support the territorial integrity of Ukraine with broader powers to its regions, and making Russian a regional language. 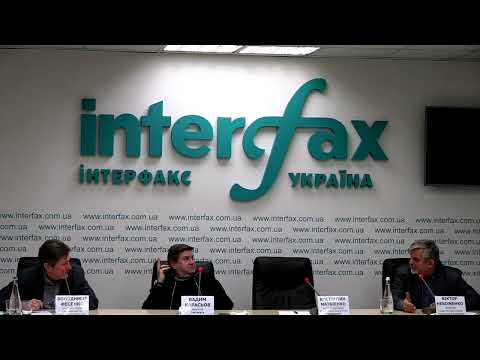