Geraschenko hopes that issue of Ukrainian political prisoners to be raised at meetings of French, U.S. presidents with Putin First Deputy Chairwoman of the Verkhovna Rada of Ukraine Iryna Gerashchenko expects that the presidents of France and the United States will raise the issue of Ukrainian political prisoners in Russia at meetings with Russian President Vladimir Putin.

"We are still waiting for a response from the Russian Federation regarding the initiative to hand 36 Russians to them in exchange for Ukrainians. And we expect our American and French partners to raise the issue of freedom of political prisoners at their meetings with Putin," she wrote on Facebook on Friday.

Gerashchenko added: "I really want the guys to be at large, all of them, from the prisons of the Russian Federation, and from the occupied Donbas and Crimea."

As reported, during the NATO summit in Brussels, Poroshenko discussed the issue of Ukrainian prisoners in Russia with Trump, Macron, as well as with President of Turkey Recep Tayyip Erdogan. He expects that the presidents of France and the United States will raise the issue of the release of Ukrainian political prisoners at meetings with the Russian president. 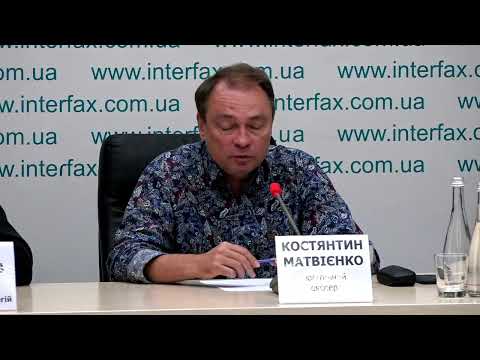