"The Kremlin set the task for occupation administrations to ensure 75% of the voter turnout in the elections [to the State Duma of the Russian Federation] among those who received Russian passports. To date, according to our data, 705,000 residents of ORDLO have applied for Russian passports. Coercive instruments of influence operate there. It cannot be said that all people go and want to get these passports. It's a whole campaign," lawyer and founder of the Eastern Human Rights Group Pavlo Lysiansky said at a press conference hosted by Interfax-Ukraine on Friday.

He said that the processes of passportization by the Russian Federation in occupied Donbas were noticed back in 2019.

"Since that time, the Kremlin has greatly strengthened the passportization processes. The report contains a map showing 66 document reception points for obtaining Russian citizenship under a simplified procedure and eight points in Rostov region for issuing ready-made passports," Lysiansky said.

According to him, back in 2019 there were two such points for the passport issuance.

"Russia has increased the number of employees of the migration service for the southern federal district by 2,000 people, and increased funding for billions of rubles in order to issue passports," Lysiansky said.

He said that comparing 2018 and 2021, the issuance of passports in the occupied territories increased by 700%.

In turn, lawyer and deputy director of the Eastern Human Rights Group Ivan Pasykun said that an important goal of passportization for the Russian Federation is also to replenish the personnel reserve of reservists and conscripts for the Russian Armed Forces.

"The mechanism is very simple. There is a law of the Russian Federation on conscription and military service. Clause 1 of Article 22 clearly defines those people who are subject to conscription into the Russian Armed Forces. These are persons who have reached the age of 18, have not reached the age of 27, those who are in a military register or those who are not, but must be in a military register. There are no reservations. Thus, those people who formalize passports in the so-called illegal armed formations 'LPR,' 'DPR' are automatically subject to conscription," he said.

At the same time, Pasykun said that in the territory of the so-called "LPR" and "DPR" there is still no effective mechanism for regularly conscripting men who have reached the age of 18 and receive a Russian passport, but there are already such cases. 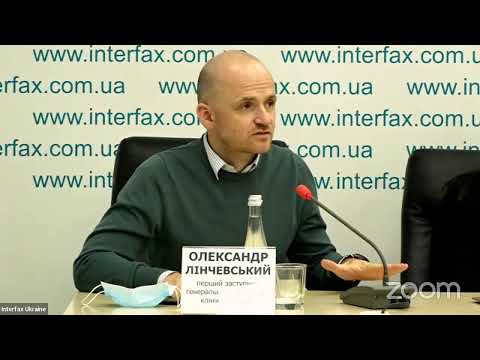 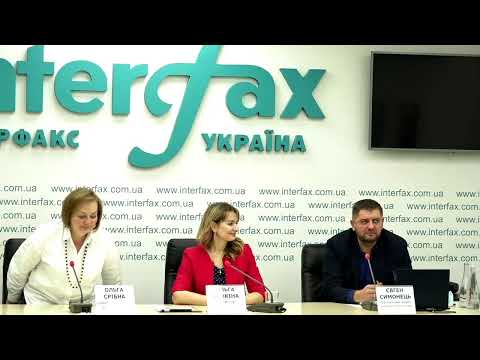 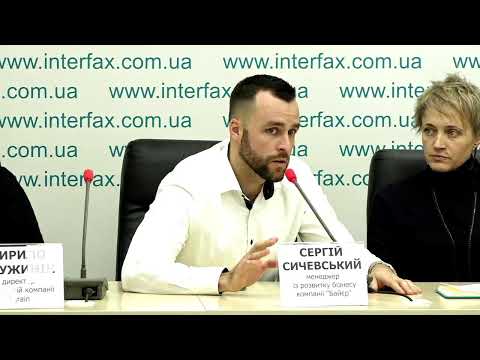