The Cabinet of Ministers of Ukraine has approved government guarantees of UAH 1 billion to equip National Guard of Ukraine with military hardware, weapons and armament.

The press service of the cabinet reported on Saturday that cabinet resolution No. 1047 was passed on December 18, 2015.

The press service said that the resolution regulates the issues of providing government guarantees worth UAH 1 billion in 2015 to fulfill debt liabilities on the loan taken by Ukroboronservice State Enterprise (a subsidiary of Ukrspecexport State Enterprise. The funds were taken to equip the National Guard of Ukraine with military hardware, spare parts, armament and other military products.

"The implementation of the agreement would allow increasing Ukraine's security, as the National Guard of Ukraine will have the proper material base for fulfilling its tasks, including during the Anti-Terrorist Operation [ATO]," the press service said.

Govt introduces state regulation of prices for long loaf, sunflower oil, limits markup for them to 10% 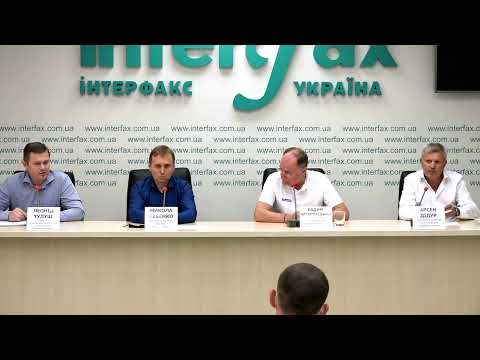