KYIV. June 11 (Interfax-Ukraine) – A meeting between U.S. President Joseph Biden and Russian President Vladimir Putin, scheduled for June 16 in Geneva, will be devoted to developing rules for their confrontation that are manageable and predictable for both sides, both in Ukraine and on a number of other international issues, political scientist believes, Director of the Institute of Global Strategies Vadym Karasiov said.

"The point of the Biden-Putin meeting will be to develop rules for the confrontation between the United States and Russia so that this confrontation is manageable. This also applies to Ukraine, judging by Putin's recent interview. It should be understood that Ukraine remains for a long time a territory where the interests of the United States and Russia will come into contact. It is important for Biden and Putin to understand the limits of this influence and to make the overlapping of their interests more predictable and manageable and not turn into direct or even military clashes," "Karasiov told Interfax-Ukraine.

According to him, it will also be important for the Russian President to hear from the U.S. President about his plans to provide Ukraine with the NATO Membership Action Plan (MAP).

According to political scientist, Director of the Ukrainian Barometer sociological service Viktor Nebozhenko, "one should not expect sensations from the meeting between Biden and Putin, although the background itself and the upcoming negotiations will be quite sharp."

"There are exaggerated expectations against an overly aggressive background. Biden fears the Republican party, which, criticizing him, is gaining strength. In turn, Putin fears losing control over gas transit, as once happened with Gorbachev [Soviet President Mykhail Gorbachev]. As a result of their meeting, there will be no easy decisions on certain issues. There will be an intricate text of the communique, a general press conference, but we will not get something that would give us the opportunity to draw quick conclusions," Nebozhenko said.

According to the political scientist, "sensations should be expected by the autumn." "After Putin and Biden, other players will come to the fore, namely, China, the EU countries, even Ukraine, each with its own political party."

According to expert of Hardarika Strategic Consulting Corporation Kostiantyn Matviyenko, in the conversation between the presidents of Russia and the United States around Ukraine, the key issue will be the Nord Stream 2 gas pipeline on the bottom of the Baltic Sea.

"They will try to find such a mechanism so that Russia does not 'lose face' in the gas pipeline construction, and the United States can show that they ensure the security of Ukraine," he told the agency.

Matviyenko said the leaders of Russia and the United States will focus, in addition to Ukraine, on the issue of resuming the nuclear deal with Iran, the Russian initiative to ease sanctions, "since they are" hitting "its technical capabilities in the military sector," as well as Russia's access to world food markets and seeking informal quota arrangements.

According to PhD in Political Science, political scientist Ihor Petrenko, the talks between the presidents of the United States and Russia "will most likely focus on environmental issues, since it is in this that they can reach consensus and progress."

"If you recall, Putin devoted a significant part of his address to the Federal Assembly in April to ecology. It was a kind of pass towards Biden. And ecology is one of the electoral promises of the U.S. leader, important for his political agenda," he told Interfax-Ukraine. 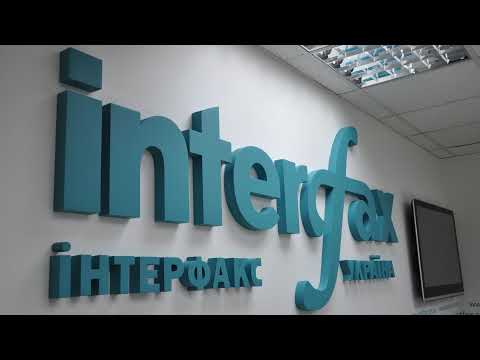 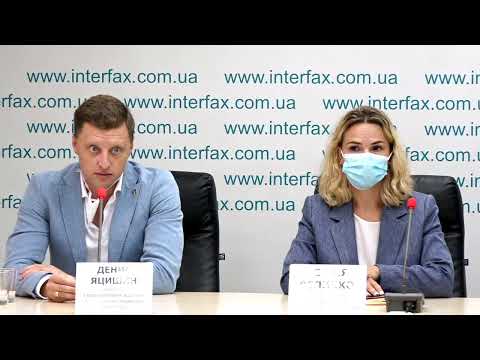 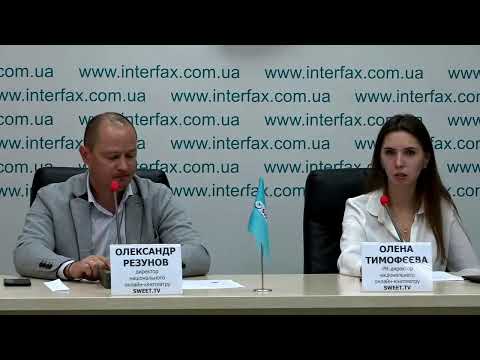