The United States of America will never agree to the ultimatum demands of the Russian Federation to revise the global agenda, including the issue of Ukraine's Euro-Atlantic integration, leader of the Servant of the People parliamentary faction David Arakhamia has said.

"The American side will never agree to the ultimatum demands to revise the global agenda and established international rules put forward by the Russian side, including on the issue of Ukraine and NATO," Arakhamia told Interfax-Ukraine on Wednesday, commenting on the video talks between the presidents the USA and Russian Federation, Joseph Biden and Vladimir Putin.

As a result of the Biden-Putin video meeting, it also became clear that "any actions towards Russia and to defend against Russia will be exclusively joint and coordinated for everyone in Europe, which is the key goal of President Biden - to act together with the allies to be as convincing for Russia as possible," added the parliamentarian.

According to the MP, Biden clearly stated that he would support the sovereignty and territorial integrity of Ukraine, as well as ensure the strengthening of all states on the eastern flank of NATO.

"We are grateful to the American side for its unyielding support for the sovereignty and territorial integrity of Ukraine, as well as for consistent efforts to ensure de-escalation and long-term stability in our region," Arakhamia summed up. 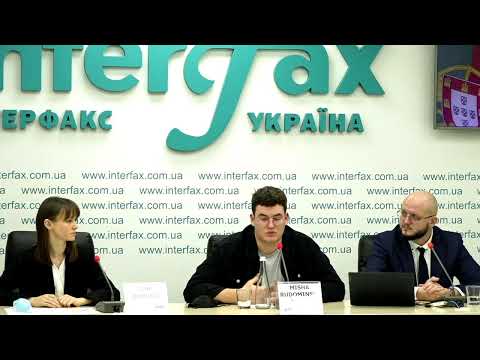