"Woman and golf" - during 5 years of existence of Open women's tournaments these two words became inseparable. 2020 was a year of developing women`s golf and setting many records. Today, 30% of Ukrainian golfers are women.

“The Ukrainian Golf Federation is actively developing golf in various areas: professional, children's, inclusive, junior and a separate focus of our activity is women's golf. This year, a number of initiatives have been launched to promote the rapid growth of golfers in Ukraine, including a large percentage of women. For us, the benchmark of achievements is the number of golfers and their results. "- said Vitaliy Khomutynnik, President of the Ukrainian Golf Federation. 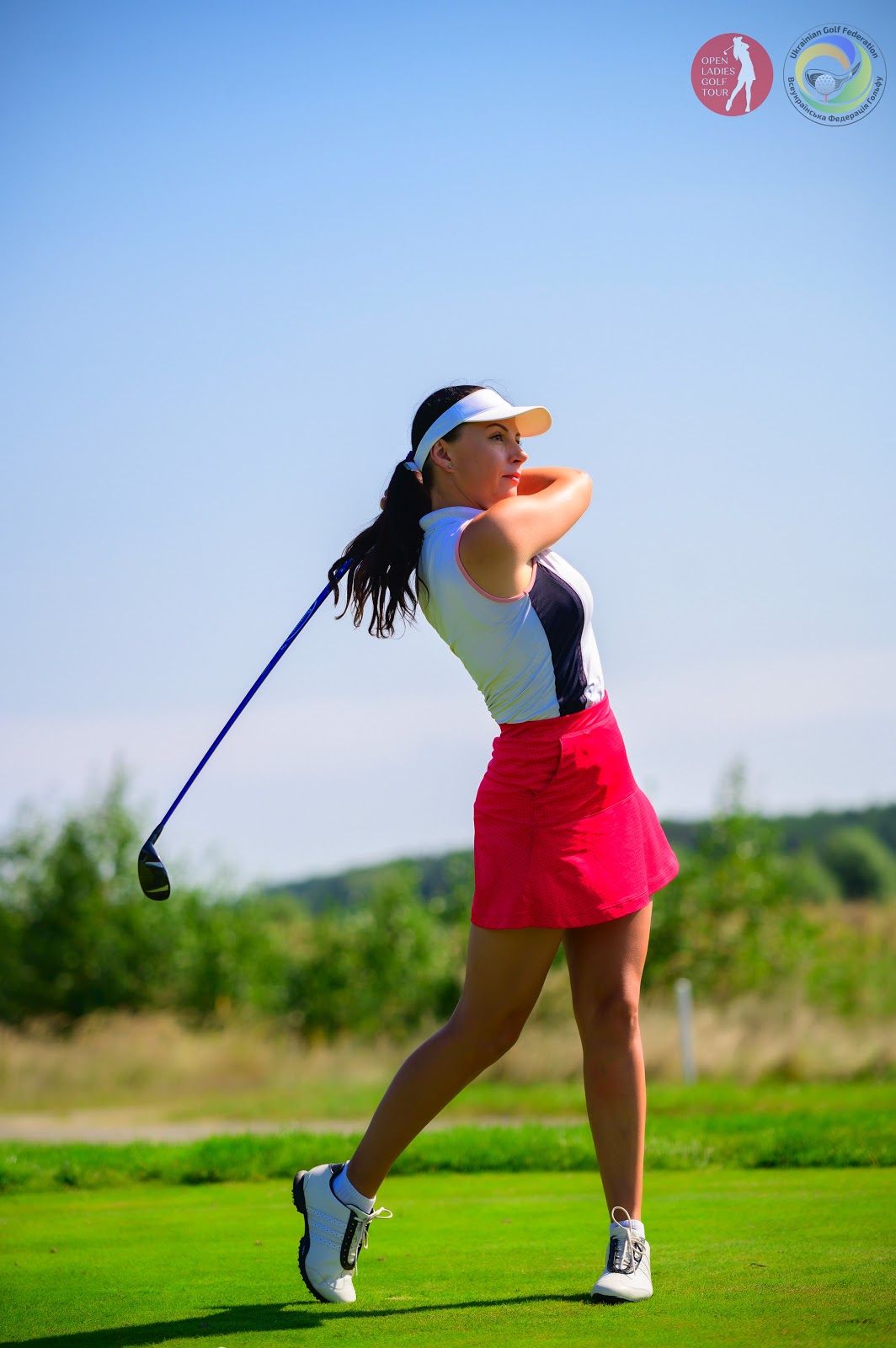 Men joined women's tournaments and play on a separate railway. Every time, the tournament gathers a record number of ladies in one round. For 11 participants, this competition was their debut.

“Everyone here finds theirs. Somebody competes for prizes and victory, someone enjoys the favorite game, and for some ladies, it comes to the first tournament in life. Thanks to this event and a number of other initiatives, we promote women's golf, break stereotypes about the unavailability of this sport and attract new players ",- comment Elena Rudik, Member of the Federation and Director of Open Ladies Golf Tour.

Every year, participants play better, and new ones can join the world of golf right during the competition. Within the framework of each tournament there is a Golf School, where under the guidance of coaches, women learn the basics of the game. Everyone, who continues to practice, receives free accreditation from the Ukrainian Golf Federation.

According to the results of the competition, the victory was won by Maryna Dyachenko, the second place was taken by Olena Movchan, and the third place was taken by Veronika Rastvortseva. According to the participants of the tournament, golf is a sport that helps to live without losing focus on the main thing and allowing you to always feel the connection with nature.

Young golfers have become the winners in the Ukrainian Golf Championship

MONIKA system, first of a kind in Ukraine, is now available for WNET business users