The Ukrainian Golf Federation held the Open Team Championship. It is an annual competition among golfers, which unites in groups of 2,3 or 4 people and together they fight for the right to be the winners.

This year the competition was held from 3 to 5 July at the Kozyn Golf Club. 96 golfers took part in the Championship, which was a record number of Ukrainian athletes. 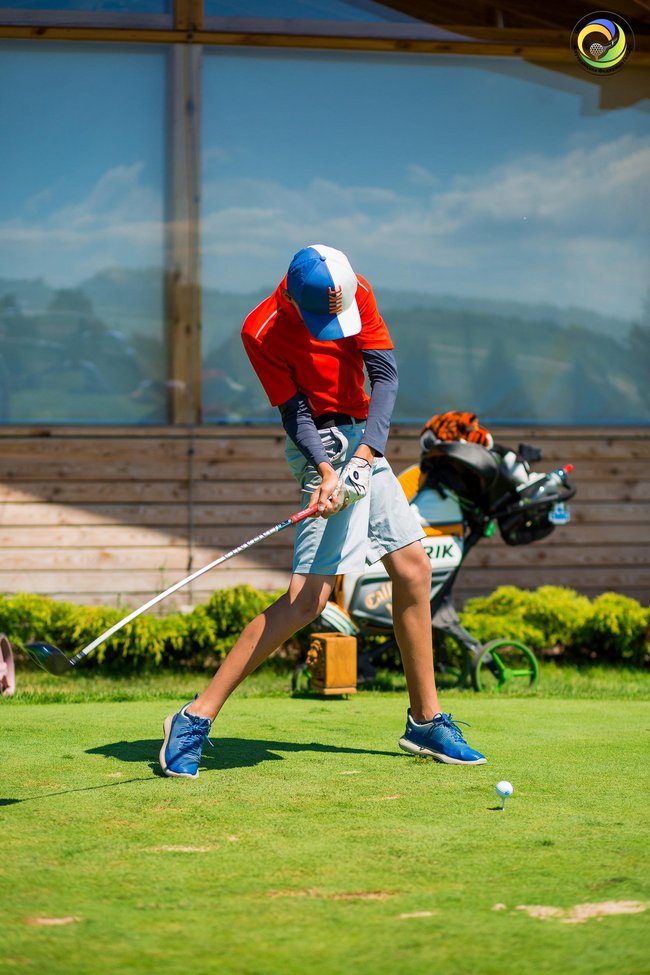 “I hope that setting records will become our tradition in golf. Federation sports tournaments are becoming increasingly popular among golfers. We are constantly working to increase the number of golfers in Ukraine: we actively support juniors, we have created a Children's and Youth Golf Sports School. We understand what interesting outdoor sport it is and we want at least a thousand golfers to join the game by the end of the year, and up to 10,000 people will play golf in 3-5 years,” said Vitaliy Khomutynnik, President of the Ukrainian Golf Federation, congratulating the winners. 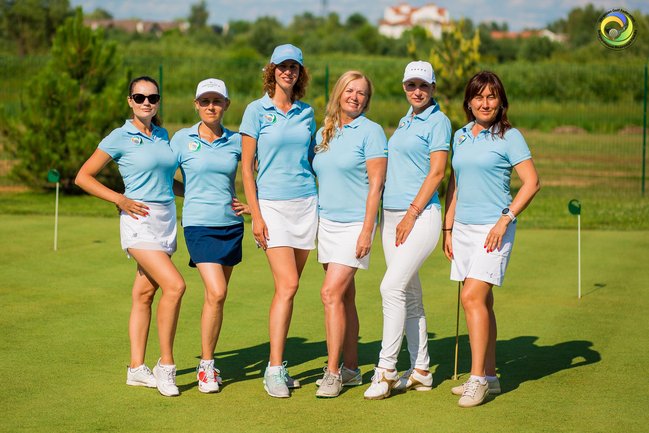 Quarantine has made its adjustments to the global sports industry. Due to COVID-19, sports, moreover, competitions have been restricted. But golf is one of those sports where the game is played outdoors and the distance between the athletes is maintained.

This year, the Ukrainian Golf Federation has introduced a number of rules and made obvious changes in various areas of golf: amateur, professional, women's, children's, junior and golf for people with disabilities. Number of golfers this year has been doubled.

Interfax-Ukraine - information partner of the championship

Young golfers have become the winners in the Ukrainian Golf Championship

Vadim Drobot: why the new investment law will completely change the economy of Ukraine

Got Room for Business Improvement? Web-apps to the Rescue!