KYIV. April 29 (Interfax-Ukraine) - The pilot project on the national geospatial data infrastructure, operating already more than a thousand sets of geological data from different regions of the country, will be presented to the public in May and implemented throughout Ukraine in 2021, Minister of Agrarian Policy and Food Roman Leschenko has said during a press conference at the Interfax-Ukraine agency.

"Now the portal is in trial operation. Soon, anyone will be able to enter and, using a simple search, view information not only about the natural resources of the state, but also familiarize themselves with the established restrictions, protected zones or red lines. In the framework of the pilot project, all this information will be in free access," the minister said.

Leschenko said that the introduction of the national geospatial data infrastructure will make it possible to fully digitize all data sets on the territory of Ukraine, deregulate existing procedures, open public access to information, create added value in every aspect of geospatial data, attract investment and minimize the impact of bureaucratic components. The work of the portal will also ensure greater efficiency of management and increase citizens' confidence in the authorities.

He clarified that during the implementation of the project, citizens and foreign investors will be able to get access to open data through the geoportal without contacting officials, which will minimize the possible corruption component. The minister recalled that the first stage of the project was completed in December 2020, it was implemented in Lviv and Kharkiv regions, Lviv, Zhytomyr, Bila Tserkva, Mykolaiv, Mariupol and Poltava, as well as 75 united territorial communities throughout the country.

According to Leschenko, at the moment, the implementation of the second stage of the project is ongoing, more than a thousand data sets of various types and territorial affiliations are already available on the portal. In the future, as the portal is filled with data, the introduction of additional services, analytical elements and additional cases for each sphere of the Ukrainian economy was announced.

He noted that the uniqueness of the national geospatial data infrastructure system lies in the fact that all the data that will be reflected in it is not collected physically, but integrated using online services. For example, if in Lviv changes are made to urban planning documentation or local orthophotomaps are updated, it will instantly appear on the national geoportal.

"We understand very well that any data lose relevance after copying, therefore the main uniqueness of the system is its ability to display all data in real time. They are not just physically collected, but integrated using online services. In addition, all services are available for citizens in a machine-readable format, which makes it possible to integrate this system with similar resources," the minister said.

Leschenko noted the positive dynamics of filling the geoportal with information in connection with the receipt by the communities of expanded management powers and predicts an increase in the amount of data in the system by several times by the end of this year. According to him, the adoption by the Verkhovna Rada of bill No. 2194 on amendments to the Land Code of Ukraine will also speed up this process.

According to the minister, the service is working on a project that will ensure the functioning of the agricultural land market in Ukraine. This consolidated portal will display land use data and related data from the State Tax Service, the Ministry of Justice, the State Judicial Administration, the State Water Agency and other departments.

"We are actually entering the geoportal, which is the beginning of a new stage in the development of the state. It is very important that in the 30th year of independence we are moving away from departmental and closed work with geospatial data to the most open, transparent and understandable digital process," Leschenko said.

As reported, the national geospatial data infrastructure project is being implemented within the framework of the land reform initiated by the president in 2019. 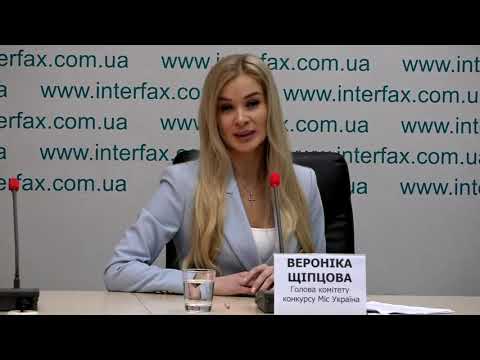