KYIV. Oct 9 (Interfax-Ukraine) – The politicization of local elections in Ukraine through the advancement of the national agenda by political parties can lead to acute conflicts between city councils and mayors in the country's cities, political scientist, Director of the Ukrainian Barometer Sociological Service Viktor Nebozhenko has said.

"There is a politicization of local elections, although in itself this is wrong. [...] What I think will happen next is when conflicts start in the cities between newly elected mayors and city councils. This will lead to a completely new situation, namely, intensified politicization of specific regions, not the whole country. We will not know what to do with Dnipro, Kryvy Rih, Lviv and other cities, where there will be the most acute internal conflicts based on the voting results," Nebozhenko said during the roundtable conference, titled "How Local Elections' Outcomes to Affect Regionalization Processes in Ukraine," held at the Interfax-Ukraine agency on Friday.

According to another participant of the roundtable conference political scientist Volodymyr Fesenko, the strengthening of local political projects following the 2020 local elections in October is a new Ukrainian political reality.

"It existed before, but on a smaller scale, but now the effect of local parties at this level will be more powerful. The intrigue will be in the fact: will local elites cooperate with the central government? I think they will at least partially. Will they try to create such a united front in order to demand more authority, more power? A struggle will unfold for the further course of the decentralization reform, administrative and territorial reform, because there is actually something to fight and there are difficult moments," Fesenko said. 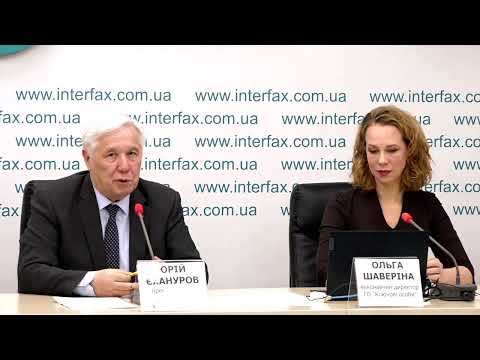