KYIV. May 28 (Interfax-Ukraine) – The digital team of the Servant of the People Party has already created an "electronic primaries" system for the selection of candidates, but due to the tight deadlines for the election campaign it does not have time to implement for the early elections to the Verkhovna Rada, Ukraine's parliament.

"We have actually written a blockchain-based system for electronic primaries, but it's impossible to launch now because of the tight deadlines," Mykhailo Fedorov, the party's digital leader and freelance adviser to President Volodymyr Zelensky, said on Monday during a press conference at the Kyiv-based Interfax-Ukraine new agency.

He said it is important to identify users so that real people express their opinions, adding that the system can be used in future elections, for example, in local elections.

Head of the Servant of the People's Party Dmytro Razumkov said the party would not sell seats on the party list, an often used method during elections in Ukraine. He asked to report those using the party's name to his headquarters.

"The Servant of the People Party will not go down the path trodden by the old political forces. If you hear that someone has given someone a place for money, without money, someone must owe something to someone," he said, adding that such people began to appear after Zelensky won the presidential election.

"Instead of those 'from some' they began advertising themselves as 'from others.' But to come 'from others' and actually be members of the team are two different things. So, send those people to us if they turn up," Razumkov said. 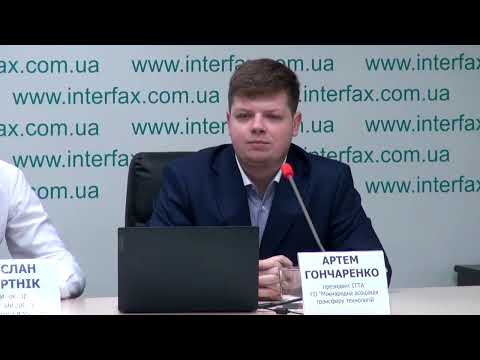 Conflict between center, regional elites in future may lead to Ukraine's federalization – opinion

CVU concerned over criminalization of electoral process in local elections

Early presidential elections already supported by 38.4% of Ukrainians, parliamentary – by 43%