The Boxing Federation of Ukraine (BFU) will not send an official delegation to the World Boxing Championship in Yekaterinburg (Russia).

"The Boxing Federation of Ukraine does not plan to send an official delegation to the World Boxing Championship," Oleksandr Podavalenko, the spokesman of the federation, told Interfax-Ukraine.

At the same time, he added that if there are athletes who want to go to this competition at their own expense, they have the right to do it.

"The members of the national team of Ukraine who participated in the last European Games, the European Championship in Kharkiv, those guys who are the first or second numbers of the Ukrainian team will not exactly take part in Russia," Podavalenko said, asked whether he knows about the intentions of athletes to participate in this championship.

The 20th World Boxing Championship will be held in Yekaterinburg on September 7-21. 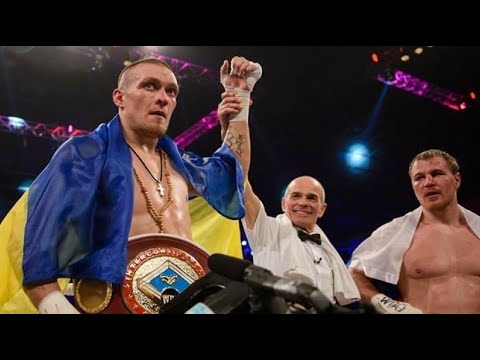 The victory of Alexander Usik