KYIV. Dec 9 (Interfax-Ukraine) – Founders of the NGO Center for National Resilience and Development at the press conference entitled "Fighting corruption: another year without results," dedicated to the International Anti-Corruption Day and hosted by the press center of Interfax-Ukraine, put forward a number of anti-corruption requirements to the authorities.

As noted by Prosecutor General of Ukraine in 2019-2020 Ruslan Rуaboshapka, over the past year, the authorities have committed "three key failures" in the fight against corruption. 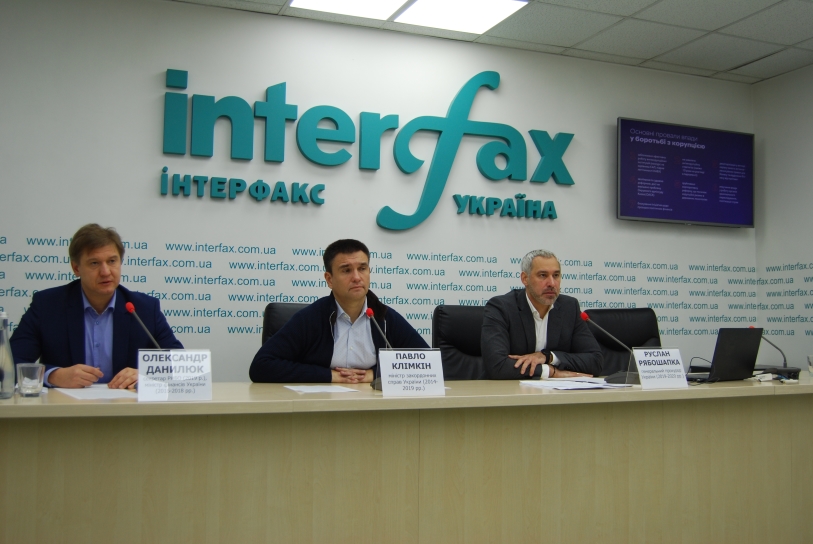 According to Ryaboshapka, Ukraine still has not adopted laws on enhancing responsibility for illegal financing of political parties, transfering the powers of the National Police to combat political corruption to the NABU, and promoting de-oligarchization. For more than two years, the National Anticorruption Policy Council has not been functioned, which requires the president's report; legal responsibility for providing inaccurate data in the declarations of government officials for 2020 has not been restored, and the powers of the National Agency on Corruption Prevention (NACP) in the fight against political corruption have been limited.

"Thus, instead of fighting corruption, the authorities have actually taken the lead today," Riaboshapka said.

In turn, Secretary of the National Security and Defense Council (NSDC) in 2019 and Minister of Finance in 2016-2018 Oleksandr Danyliuk voiced a number of demands to the authorities. "We demand that the authorities complete the selection of a special anti-corruption prosecutor and appoint him by the end of the year, hold an honest competition for the post of the new NABU director, restart a competition for the head of the State Bureau of Investigations, as well as hold a new complete competition for the head of the Bureau of Economic Security from a scratch," Danylyuk said.

Other demands include carrying out "real de-oligarchization," completing the reform of the Prosecutor's Office by introducing mechanisms to protect prosecutors from illegal dismissals and interference in their work, as well as carrying out judicial reform and resolving the Kyiv District Administrative Court problem. 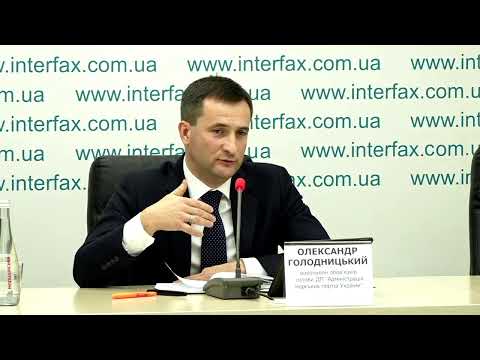 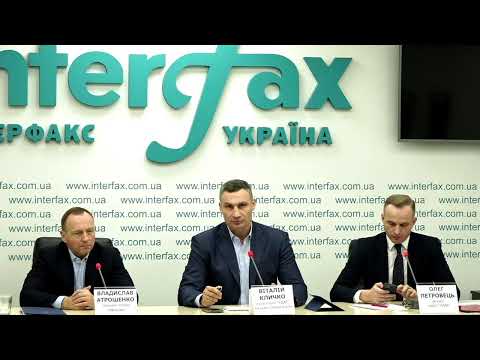 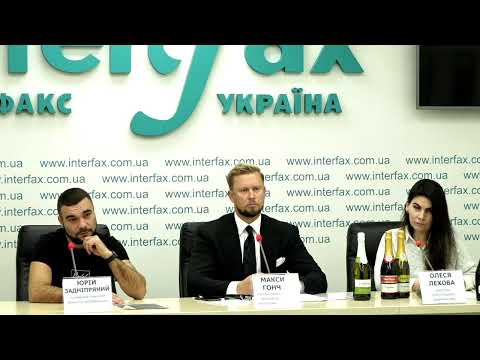