KYIV. April 22 (Interfax-Ukraine) – The Miss Ukraina-2021 contest will be held at the Ukraina Palace in October, director of the Miss Ukraina contest Veronika Shchyptsova said.

"This year the Miss Ukraina-2021 contest will take place. We plan to hold it at the Ukraina Palace in October," Shchyptsova told a press conference at the Interfax-Ukraine agency on Thursday.

"But do not forget that 25 finalists will compete for the main prize - the coveted Miss Ukraina title, an exclusive crown and UAH 500,000. The Miss Earth and Miss International title holders will receive cash rewards of UAH 250,000 each," Shchyptsova said.

According to her, age restrictions have also changed, and from now on, girls from 17 to 26 years old can apply for participation in the competition.

The jury of the Miss Ukraina contest will consist of both Ukrainian celebrities and international stars, experts in the field of beauty, fashion and television. Shchyptsova said that the guests of the competition, in particular, will be head of the international jewelry company Jacob & Co Jacob Arabo, as well as famous traveler and Ambassador of the International Union for Conservation of Nature Johan Nilsson.

"For the first time in the history of the competition, before the final, we will conduct shooting of a reality show, which opens up for viewers exclusive information about the participants and the Miss Ukraina backstage show," said the head of the competition committee.

The winner of the final of the Miss Ukraina-2021 contest will represent Ukraine at the international Miss World contest in Puerto Rico in December.

Shchyptsova also said that in 2021 she became the owner and head of the competition committee, purchasing it for UAH 1 million.

"In order to bring the project to a significantly higher level, we attract both Ukrainian and international brands," she explained.

According to her, this year it was decided to radically change the approach to the preparation of the Miss Ukraina contest, since it turns 30. "We are preparing the brightest and most ambitious show in the history of the competition," Shchyptsova emphasized.

Open castings are planned to be held in all the largest cities of Ukraine, and Odesa will be the first city on the tour map, the place and date of the selection will be announced in the social networks of the competition. 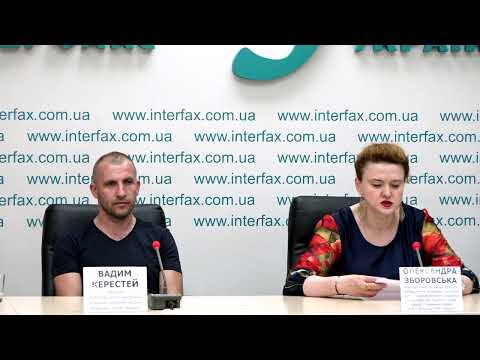