KYIV. Feb 18 (Interfax-Ukraine) - India may soon make a big economic leap and Ukraine should develop relations with it more, Kost Bondarenko, the head of the Ukrainian Policy Foundation, political scientist and historian, has said.

"India, as a future superstate, which within the next ten years could make a very serious economic leap - and it already demonstrates a large number of points that can form the basis of its development - should also be of interest to Ukraine," Bondarenko said at a press conference entitled "Eastern Vector of Ukrainian Diplomacy" at the Interfax-Ukraine agency.

In turn, international political scientist Anton Kuchukhidze pointed out that Turkey is a promising direction for Ukraine.

"I think that Turkey can become for Ukraine not only a good trade partner in terms of trade, which is not fully formed and its potential is not fully used. Turkey is considered the largest hub in Asia not only for Asia, but also for Africa. Taking into account the level of bilateral cooperation of Turkey both in Asia and in Africa, I think that this could be a good bridge for Ukraine, for building economic ties with African states," he explained.

The expert also stressed the need to create a number of forums, such as "Ukraine-Central Asia," "Ukraine-Asian-Pacific Region," "Ukraine-Islamic World."

"Through such stable forums for dialogue, it would be possible to advance the economic agenda," Kuchukhidze added.

At the same time, Bondarenko noted that both the Foreign Ministry of Ukraine and the President's Office have an understanding of the need to establish bilateral or multilateral relations between Ukraine and Asian states.

Bondarenko stressed that for 30 years in Ukraine there has been an imbalance towards relations with the West.

"I think that Zelensky's visit to the UAE and the fact that a big eastern trip is now expected (at least, a trip to the countries of the East has been announced) can break the situation of imbalance that we have observed over the past years, and possibly decades," he said.

In addition, the expert drew attention to the need to revise the false, in his opinion, policy of delimiting the activities of Ukrainian diplomatic missions and trade and economic missions, which each work in isolation from each other and are subordinate to different ministries. 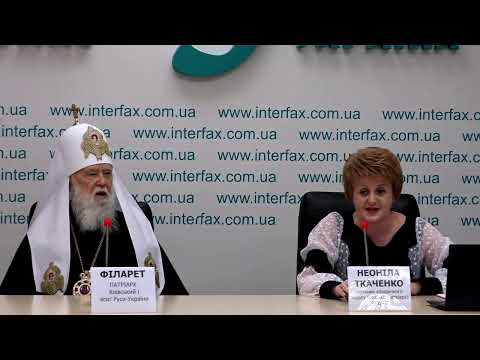 Stepanov leaves for India to negotiate additional volumes of Oxford/AstraZeneca, NovaVax vaccines in 2021-2022 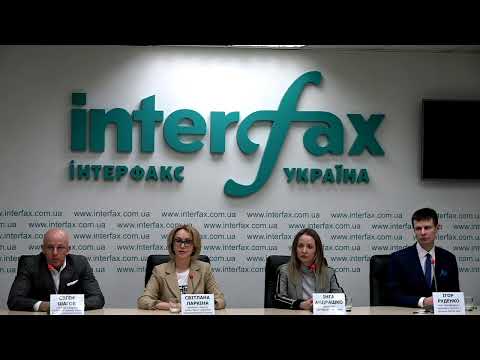