First Deputy Secretary of the National Security and Defense Council (NSDC) of Ukraine Ruslan Demchenko did not sign "any Kharkiv agreements" as deputy foreign minister of Ukraine, Ukrainian President Volodymyr Zelensky has said.

"Regarding Ruslan Demchenko, when I became the president of Ukraine, the man whom you constantly support, Comrade Poroshenko, this man, Ruslan Demchenko worked in the Presidential Administration of his, he seemed to be hiding him ... He has such a bipolar split: he had one rhetoric against everyone who worked under Yanukovych, and he had another rhetoric: to hide people, that is, Burba, in intelligence, and Demchenko to leave in the Presidential Administration, and it was with him that he had these or those conversations of the Normandy meetings and these or those Minsk agreements, so that you know. As deputy foreign minister, he did not sign any Kharkiv agreements, but there are law enforcement agencies for this, let them investigate. He testifies to law enforcement agencies," Zelensky said at a press marathon in Kyiv on Friday.

Earlier, a number of media outlets disseminated information about Demchenko's alleged involvement in lobbying in 2010, the so-called "Kharkiv agreements" with the Russian Federation. 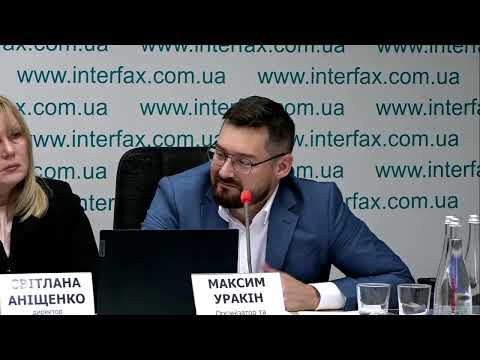 MFA states Demchenko was not involved in preparation of Kharkiv agreements