Ukrainian Foreign Minister Leonid Kozhara has said he opposes the introduction of dual citizenship in Ukraine.

"I believe that Ukraine should not encourage dual citizenship," he said at a press conference in Kyiv on Wednesday.

He said Ukraine's current law on citizenship fully meets the requirements of the Council of Europe and international law.

As reported, an independent MP and leader of the Soyuz Party, Lev Myrymsky, has submitted a bill on dual citizenship to the Ukrainian parliament. 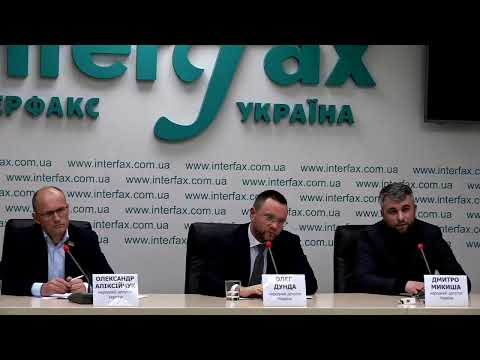