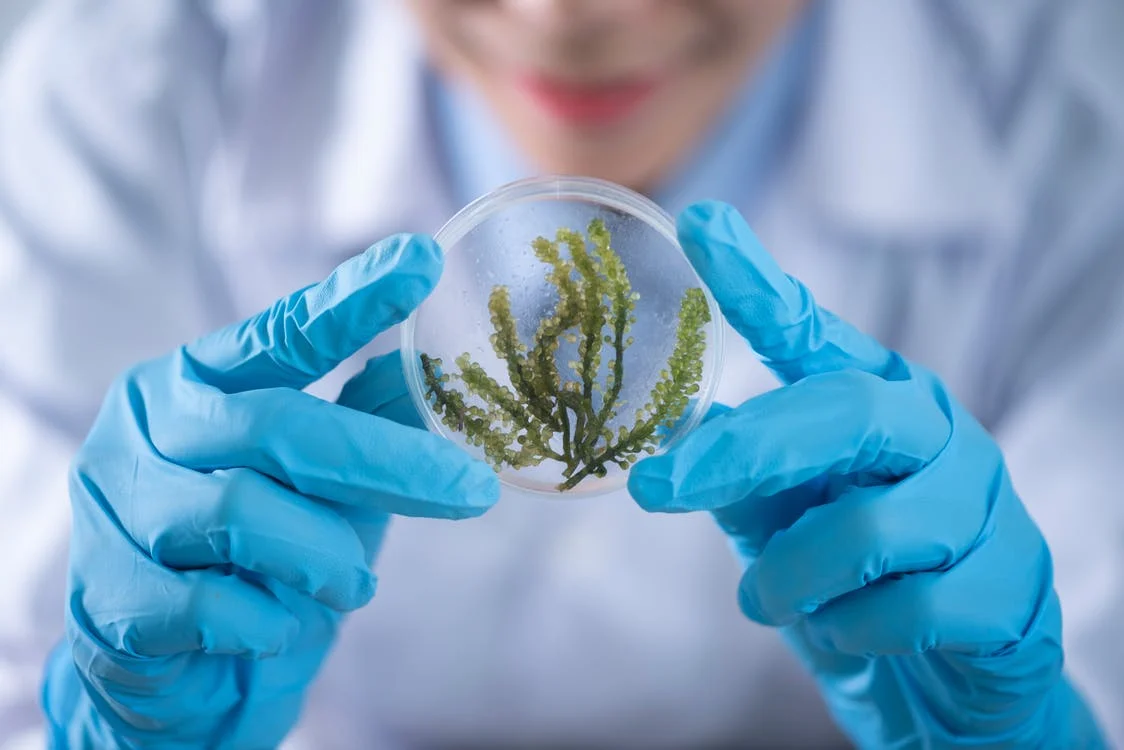 Once upon a time, doctors, in order to determine the diagnosis, had to conduct only a fairly primitive examination of the patient and prescribe a dubious kind of therapy. No mass vaccination of the population was carried out and people died quite early. And only in the middle of the 20th century, medicine began to develop actively, high-precision and technologically advanced medical equipment began to appear, they say in the Licarno company.

In our time, for world medicine, there is practically nothing impossible: they are already inventing something that people could not even dream of before. It is worth considering: what are scientists working on to free the world from unfortunate ailments?

In many countries, an impressive amount of money is spent on absolutely useless treatment, as patients often receive inappropriate drugs. They are prescribed what, according to doctors, will suit any person suffering from a similar disease. This happens because personalized medicine is poorly developed in our world, although people often experience the same disease in different ways. We simply need personalized medicine, because thanks to it we can choose individual procedures and medications for everyone, which will significantly increase the effectiveness of treatment.

But in order to create personalized medicine, it is necessary to collect countless information about the true effect of drugs on patients. Fortunately, some global pharmaceutical organizations have begun to do this. Their research is based on the genetic method and is based on the diverse characteristics of the individual patient.

It has become customary for us that the diagnosis of various diseases is carried out only in specialized centers with the help of professional medical equipment. But, relatively recently, various wearable devices have appeared, such as: smart watches, electrocardiographs, smart hearing aids and many others, now, with their help, you can constantly monitor your health.

One such device is the smart watch, which has a variety of functions that allow you to collect information about the state of the circulatory system. These data are sent to the medical institution to which the patient is assigned, where they are monitored and checked by doctors. It should be noted that medical furniture has also developed, which now looks like mansions, because beds, wheelchairs or couches are now exclusively about comfort.

Printer for 3D bioprinting of organs

In our modern world, technology is advancing insanely fast and, more recently, 3D organ bioprinting has been invented in the medical industry. The main feature and advantage of such printing compared to organ transplantation is that when creating a 3D model of an organ, the recipient’s DNA is used, which is why it fits perfectly, and the patient’s body may not accept the donor organ. 3D bioprinting is also good because the patient can acquire the necessary organ in case of emergency without delay.

Unfortunately, 3D printing of organs is not ubiquitous at the moment, as such printers cost quite a lot of money, and few hospitals can afford them.

However, the achievements of science in the field of medicine do not end there. Another advanced invention was the so-called "digital tablet". Its action is based on touch sensors that allow monitoring the patient's well-being, as well as making a certain dosing of the drug.

Activation of the digital tablet occurs under the enzymatic influence of gastric juice in the patient's body, and after activation, it begins to send data to a specialized application on a mobile device. This tablet is intended for the treatment of mental disorders such as: schizophrenia, depression and bipolar disorder.

Proteus Digital Health created a special ingestible sensor in 2019, thanks to which oncologists can monitor the effectiveness of treatment, as well as make the patient's treatment plan optimal. This was a major breakthrough in the field of cancer research.

Israel has sent to OHMATDYT 15 tons of medicines and equipment, - The Embassy