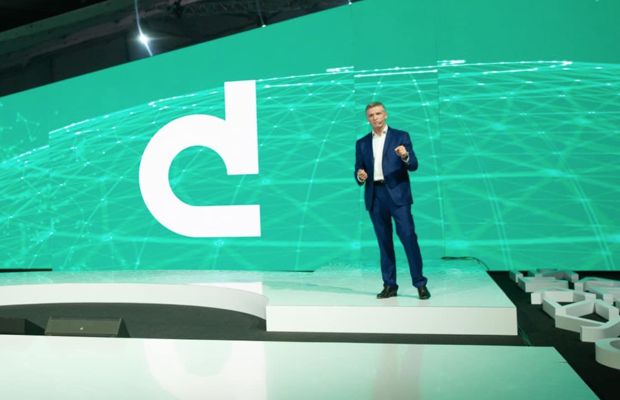 In Ukraine, there are too many bureaucratic procedures associated with implementation of new scientific ideas that can bring money to the state budget, said the chairman of the Darnitsa Group board of directors Dmytro Shymkiv in an interview to the chief editor of the NV project Vitalii Sych on radio Novoie Vremia.

"If we are talking about fundamental research, universities are usually the hubs for those. And for a scientist who has created a certain idea on the basis of a university, there are legal obstacles limiting his ability to commercialize the idea," he said.

Naming the obstacles to the research of young scientists, Dmytro Shymkiv mentioned a lack of money, problems with copyright protection, an overly regulated scientific environment, and a low status of people of science in our society, which got developed after the collapse of the USSR.

"Scientists used to be respected a lot more, while now, unfortunately, associate professors and graduate students are not always treated with due respect. There are numerous occasions of plagiarism, corruption in the defense of doctoral dissertations. We see that many "scientists" are fake. These are people who have not created anything, but have obtained a certain title. And a young scientist must make his way through all this ‘dirt’,” added the expert.

He believes that business may consider investing in research centers if the state creates suitable conditions for this. The chairman of the Darnitsa Group board of directors remarked that in developed countries financing of science entails a tax credit for business, but in Ukraine, such an incentive is not provided.

“If we talk about technoparks, incubators, the state should let businesses finance them, understanding that in this way we finance science. Today we are offered to make such investments only from profit. In fact, business already finances culture, science, corporate and social responsibility initiatives from the profit," said Dmytro Shymkiv.