The popular stereotype, according to which a man does not have to take care of his appearance, is gradually becoming a thing of the past. Nowadays, not every representative of the stronger sex believes that taking care of the skin, hair or nails is exclusively a woman's business, and a man should be "a little more beautiful than a monkey." And that is great. A well-groomed, elegant and self-confident man is exactly the model that everyone should strive for. But, unfortunately, in comparison with women, many men have not yet managed to accumulate enough useful information in this area of ​​knowledge. Here's what the experienced beauticians from the razor and men's cosmetics store Mr. Grey’s, recommending proper facial skin care: 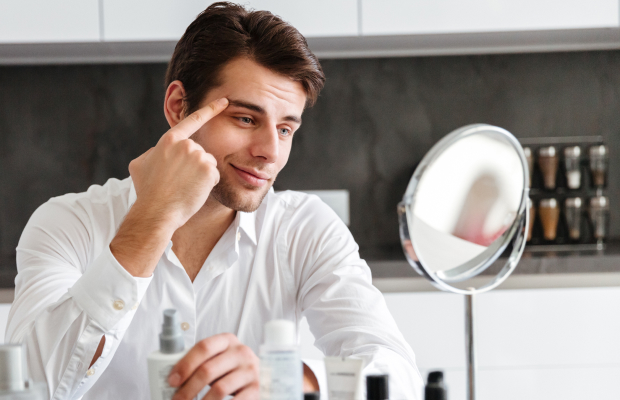 Most likely, most men pay little attention to advertisements for men's cosmetics, even those that are intended exclusively for them. And, of course, they don't look at the products on the specialized shelves in supermarkets filled with specialty cosmetics. Naturally, in some cases, the distinction between cosmetic products intended for women and men is a kind of marketing gimmick. Most often, such drugs contain almost the same components, but this cannot be considered an axiom. Men's skin is much thicker than women's skin and scientists have proven this long ago.

In many cases, this factor can be considered a serious advantage, especially in matters of early formation of wrinkles or the appearance of signs of aging. And against unfavorable external factors, men's skin is much more stable. But, in turn, the presence of many active muscles on the face contributes to the fact that mimic wrinkles in men are always much deeper. The intensity of exfoliation of men's skin is also much higher, which very often leads to irritation after shaving and the appearance of acne. In other words, wanting to get beautiful and well-groomed skin, she still has to pay some attention and spend some money. And it is recommended to start with the procedure for cleaning the surface. 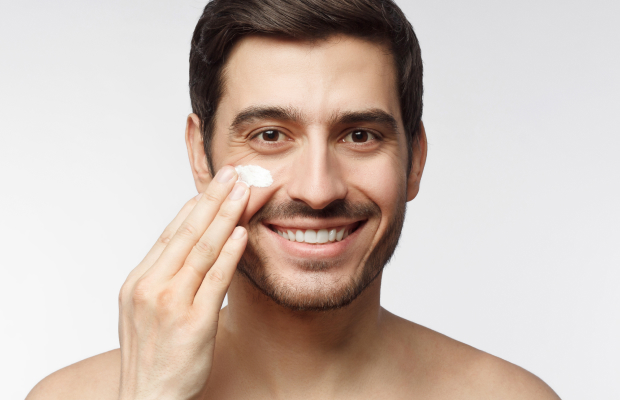 Features of cleansing the skin of the face

The initial stage of caring for any skin implies some kind of preparation, during which it is necessary to cleanse them of impurities and dead cells of the epidermis. Unfortunately, hand soap and regular tap water are not the best products for this procedure. It's okay - now many manufacturers offer high-quality cleansing gels that effectively cleanse the skin of the face and do not cause irritation. You can, of course, use soap, but this does not apply to universal varieties intended for washing the whole body. It is important to remember that after the morning facial cleansing procedure, you need to apply a moisturizer to it. 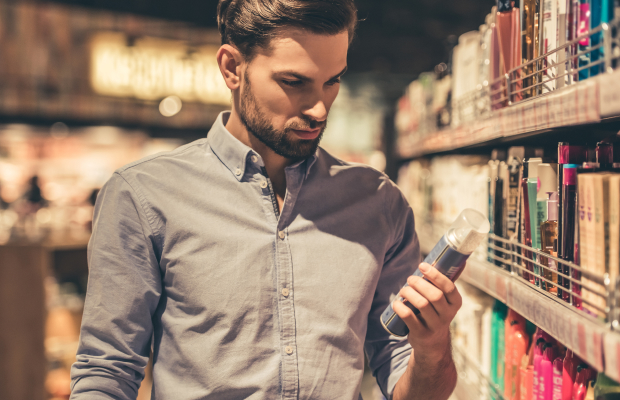 Features of a moisturizer for men

A male moisturizer for the face should perform several main tasks at once - to prevent acne, normalize the water balance of the skin and gently exfoliate dead cells. In addition, after the shaving procedure, the skin of the face is in dire need of nutrients that can accelerate the healing of minor lesions and prevent irritation. It is equally important that such cosmetic drugs should be light in texture and be absorbed very quickly so that they can be applied immediately before going outside. When choosing moisturizers that will be used in the winter, you should pay attention to their sufficient fat content in order to qualitatively protect the skin of the face from frost and harsh, cold wind. 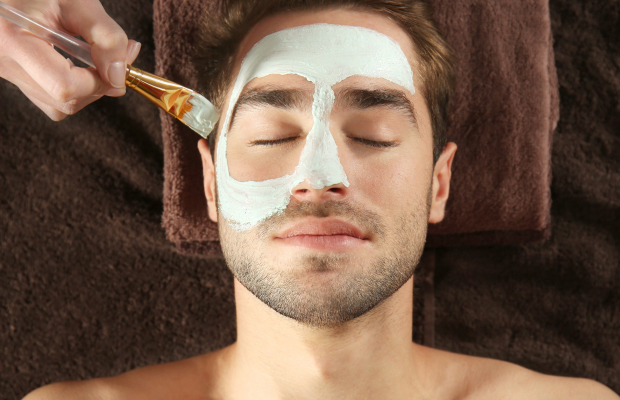 Peeling is one of the most effective remedies that help to timely cleanse the skin not only from impurities, but also constantly exfoliating dead cells of the epidermis. Peels designed for men's skin are distinguished by the presence of sufficiently large, hard particles that can make the face smoother and very pleasant to the touch. However, if you have acne on your face, it is better to use an enzymatic type of peeling, which, in its consistency, resembles a regular cream. After exposure to the peeling, the man's face will not only be clean, but also quite ready for the perception of nourishing and moisturizing potions, which should also be applied during the care process.

Well-groomed skin on a man's face is not only a kind of business card or a certain background that sets off all other features of his appearance. Rather, it is a specific element that demonstrates the psychological comfort and well-being of its owner.

An elegant and well-groomed man, by his very appearance, without any words, demonstrates success in his personal life and career.