Ukraine has everything necessary to create its own vaccine 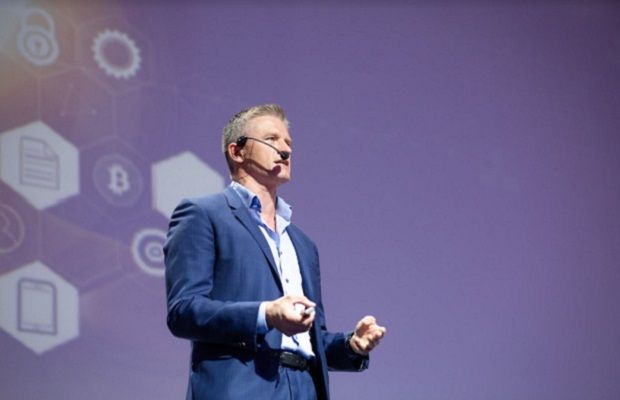 The chairman of the Darnitsa Group Board of Directors Dmytro Shymkiv, believes that the state should play a key role in creating its own vaccines in Ukraine by providing the industry with guarantees for the procurement of relevant drugs for 10 years. It cannot be said that the relevant ministry did nothing in this direction at all. Even before the pandemic began there were programs to purchase vaccines for the inoculations included in the national calendar. However, their scale is clearly insufficient, because only 5 million doses of vaccines were purchased that protect against 10 infectious diseases.

The situation in the world changed drastically with the onset of the coronavirus pandemic, as many breaches in biosecurity systems became obvious. In particular, we are talking about a shortage of vaccines against COVID-19 and dependence on external suppliers. According to Shymkiv, in the current situation the  most rational way would be to take advantage of the possibilities to localize production, in other words, transfer foreign technologies to Ukraine. Simultaneously, it is necessary to ensure a sufficient volume of production of such vaccines, which should be about 40 million doses. Such production could be established within the framework of a consortium, which would include both local and international pharmaceutical companies. This was the proposal made by the Darnitsa Group. The effectiveness of such a model has been proven by the experience of Australia, where a joint consortium was created, and where the state provided guarantees to purchase a certain volume of products. Unfortunately, Ukraine is not providing such guarantees at the moment.

Darnitsa has already considered the possibility of creating vaccines at its facilities. In terms of technology, such a project does not present any difficulties, since the enterprise has both the necessary production base for the production of RNA vaccines, and specialists for the maintenance of such production. Of course, manufacturing of vaccines is far from being simple, because there are very strict GMP (Good Manufacturing Practice) standards in this area, according to which a vaccine cannot be produced in the same premises as medicines, since there is a risk of contamination of raw materials and products made from it. But Darnitsa is up to this difficult task, the company has enough capabilities to separate chemical and biological production. In financial terms, the project will require an investment of USD 10-15 million, which is quite realistic for many players in the Ukrainian pharmaceutical market. However, there comes a problem with the sale of manufactured drugs, since, unlike other drugs, vaccines are used less often, therefore, companies need government support. At the moment, government agencies have not shown due interest in the proposal of domestic pharmacists. The chances of the latter to win tenders from the global giants of the pharmaceutical industry are practically zero, so one should not expect a miracle that Ukrainian vaccines will appear on the market in the near future.

The saddest thing in this whole situation is that Ukraine is losing precious time. As the top manager Dmytro Shymkiv noted, drug manufacturers are now leading in the innovative segment. And the leaders have already clearly defined themselves:  in a very short time - less than a year - they have developed innovative vaccines, conducted clinical trials, launched into mass production and ensured product sales. This golden five consists of both the pharmaceutical companies with extensive experience and the innovative startups - Moderna, Pfizer, Novavax, Jonson & Jonson, AstraZeneca. Other pharmaceutical companies that are working hard to achieve success through technological innovation are looking up to this group of leaders. Only constant movement forward and improvement of production processes can ensure the stability of the business.