On December 4, 2020, the winners of the XXI competition of professionals in the pharmaceutical industry of Ukraine "Panacea" were awarded. For the first time in history  the award ceremony was conducted in a live stream, where viewers could join online and experience the event from home. 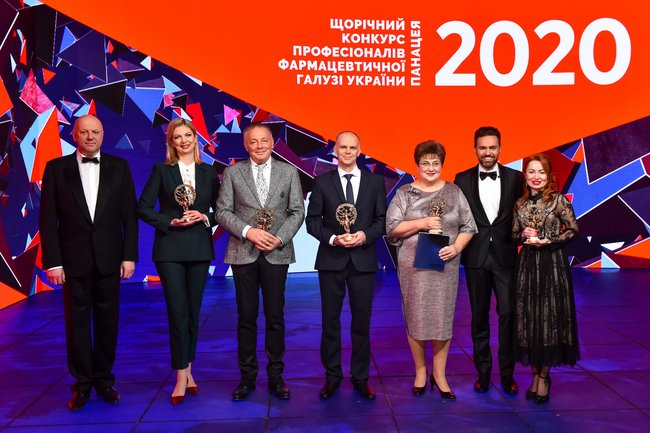 The pharmaceutical industry has always been a driver of Ukraine’s economy and is one of the top 3 fastest growing markets. This difficult year has made its adjustments. Thus during the opening of the live stream awards ceremony Maksym Stepanov, Minister of Health of Ukraine noted that the COVID-19 pandemic has become a challenge for all healthcare systems worldwide: “The pharmaceutical industry, as part of the system, is at the forefront of battling the coronavirus. Working as a coordinated mechanism, it carries out uninterrupted supplies of medicines. The problems of society were not left out either, directing social projects to equip hospitals, supply protective equipment for doctors, and so on. The challenges that life has posed on us have mobilised the pharmaceutical industry.” 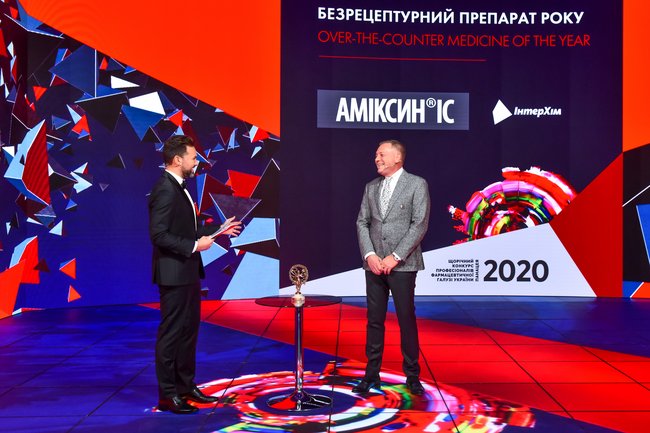 Analysis of the activity of the pharmaceutical market, fixation of the main changes, determination of the leaders of the branch is the main goal of the Annual Competition of Professionals of the Pharmaceutical Industry of Ukraine “Panacea”. In 2020 they were:

Art always heals the soul. The works of the artist Alexander Klymenko and his philosophical view became part of the design of “Panacea 2020”. Special performances were also prepared for the audience of the live stream. Radu Poclitaru is an artist whose productions are known for their bold experiments and attract attention with their unexpected reading of world-famous theatrical plots. The choreographer is famous for new forms and enrichment of modern dance. His Kyiv Ballet Theatre took part in the award ceremony this year. And the winners of the competition, as always, were waiting for awards made by the sculptor – Andriy Zigura.

Thanks to international cooperation, MEGABANK attracted more than 360 million dollars to the economy

Private shareholder: we demand transparent competitive election of the director of JSC Meridian

How not to make a mistake when choosing a chainsaw: a checklist from Motozilla

Principles of interaction in online school