KYIV. Oct 1 (Interfax-Ukraine) – The lack of a sufficient number of votes for the resignation of Verkhovna Rada Chairman Dmytro Razumkov will be a blow to the position of the President of Ukraine and the monolithic character of the Servant of the People faction, PhD in Political Sciences Ihor Petrenko has said.

"From a legal point of view, there are nuances in the situation with Razumkov. The regulations contain a list of grounds on which the chairman can be recalled. Most likely, this is a matter of dissatisfaction with his work. This will also need to be justified. This process will not be simple and easy, but, if they have already taken up the signature lists, then, probably, there are already votes. But if they cannot vote, it will be a blow to the president's position and to the question of the monolithic character of his party," Petrenko said at a roundtable talk titled "Lessons for Ukrainian parties taught by elections in Germany, Russia," held at the Interfax-Ukraine news agency.

According to Director of the Ukrainian Barometer sociological service Viktor Nebozhenko, the discussion of the future voting process for Razumkov's resignation at the visiting meeting of the Servants of the People faction in Truskavets will become only a secondary task.

"The meeting in Truskavets is no longer a manageable majority. And the point is not even the removal of Razumkov. There will be signatures. This is done when they want to put pressure on a person – they close him down and he is forced to sign this or that document. MPs will be tied up with political negativity and decisions of this mono-majority, so that none of them break out," Nebozhenko said.

"Now the task of the President's Office is to determine who will be included in the lists and who will disappear from the Servants of the People, and who will become the 'majoritarian," he said.

Director of the Institute for Global Strategies Vadym Karasiov said "an attempt to revive the majority electoral model will be a step backward."

"This will be the way to fabricate the majority. In this case, the principle of political responsibility is eroded. Why should Servants of the People, when there is a mono-majority, take a vote, insure themselves by other parties, like Dovira, For the Future. If there are enough voices – figure it out inside why you have internal dissidents. So you do not have a real party," Karasiov said.

According to political expert Kostiantyn Matviyenko, the Servant of the People party lacks any strategic political public social goal. "Initiatives such as the presidential university, planting a million trees and other shocking proposals are emerging. The meeting in Truskavets, the intrigues about Razumkov, they provide excellent plots for filming a television series, but they have absolutely no efforts regarding party building. They do not work with civic activists, but are focused only on the external indicative side of politics," the expert said. 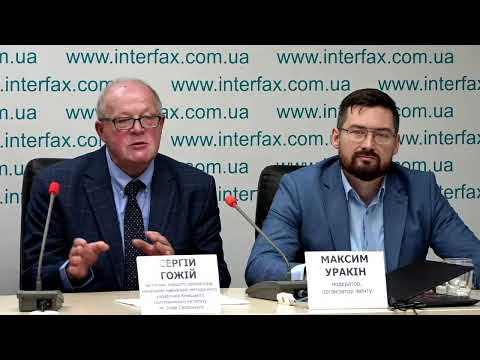 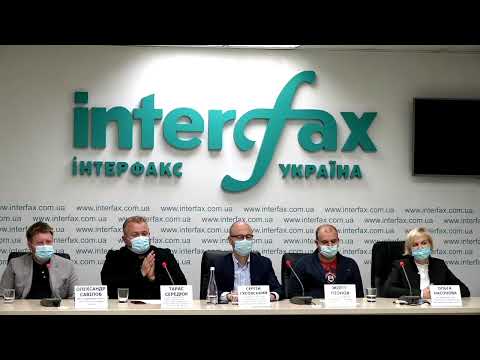