KYIV. Oct 21 (Interfax-Ukraine) – The share of the illegal cigarette market in Ukraine as of August 2020 increased to 6.9% compared to 6.6% in 2019, CEO of the tobacco company JTI Ukraine Paul Holloway has said, citing a Kantar study.

"This means that in the first eight months of this year, the national budget received UAH 4.5 billion less," he said at a press conference at Interfax-Ukraine on Wednesday.

According to Kantar data, over the entire past year, the share of illegal trade in tobacco products in Ukraine was 6.6%, or 3.5 billion cigarettes. As a result, the national budget received UAH 4.7 billion less.

At the same time, in July 2020, Kantar estimated the volume of the illegal cigarette market in Ukraine at 5%.

To fight the illegal tobacco market, the company launched the No Smuggling project, he said.

Acting Head of the State Fiscal Service (SFS) Serhiy Solodchenko said that in the first nine months of 2020, his service seized excisable goods for the amount of UAH 2.034 billion, of which about 36% in monetary terms were tobacco products.

During this period, the tax police seized 11.5 million packages of tobacco products and 164 tonnes of tobacco from illegal circulation for the amount of UAH 730.4 million. In monetary terms, this is almost twice more compared to the same period last year. 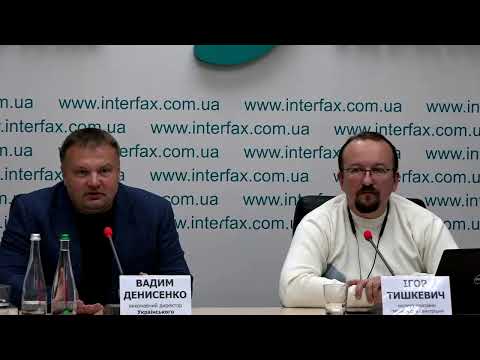 Smuggling condemned by less than 10% of Ukrainians – study