KYIV. June 14 (Interfax-Ukraine) – The united forces of Ukrainian nationalists are running in early parliamentary elections to prevent the revenge of pro-Russia forces and facilitate an end to the war on Ukraine's terms, leaders of the group have said.

"The creation of this alliance is a new stage in the development of Ukrainian statehood. Our unification, which has a clear ideology and common world view, is the only thing that can prevent the revenge of pro-Russia forces in parliament. Internal squabbles among our opponents are tearing them apart, while we are all moving in the same direction," Svoboda Party leader Oleh Tiahnybok, who tops the list of candidates on the party-list ticket, said during a press conference at the Kyiv-based Interfax-Ukraine News Agency on Friday.

Tiahnybok said representatives of the unified nationalist group on Friday would give the Central Election Commission (CEC) a list of its member of parliament (MP) candidates for early elections scheduled for July 21.

"Now, even as we are holding this press conference, our legal representatives have brought documents to the CEC," he said, adding that nationalists are not frightened by low ratings in sociological surveys.

"That does not frighten us. Ratings are ratings, but nationalists must be in parliament," he said, noting that if nationalists are not elected to parliament, there will be "chaos" and "destruction."

"If we are there, we can balance the situation. For starters, we will not allow power to be monopolized. Secondly, we will force them to abide by Ukrainian laws and Ukraine's Constitution. Judging by the actions of the president and his team, this is not obligatory," the Svoboda leader said.

In turn, the second candidate on the nationalist forces list, independent MP and National Corps leader Andriy Beletsky said the priority task of the united nationalist forces in parliament will be ending the war. He added that achieving peace is possible only on Ukraine's terms.

"Everyone in this room, including myself, knows the price of war. Over these five years, thousands of Ukrainian soldiers and civilians have died. I do not want more losses, and this is why our priority is achieving peace. There are two ways to do this, through capitulating or by means of battle. There is the likelihood that the first way will suit many candidates to the newly-elected parliament. That is why we have united: to stop revenge and not allow Ukraine to be sold out to Moscow," Biletsky said.

The third top candidate topping the list, leader of the Diya (Deeds) national movement, ex-Right Sector leader and independent MP Dmytro Yarosh said he agreed to participate in the group for the elections because of the situation that has developed in the country.

"A war is underway in Ukraine. Therefore, it is necessary to put past differences, misunderstandings, unhealthy ambitions behind us and show the country the example of unification before the threat of liquidation of our absolute value – the state," Yarosh said.

The fourth candidate on the list, acting Right Sector leader Andriy Tarasenko said among the important tasks of the political force in parliament is decommunization, Ukrainization and conducting a thorough lustration campaign. 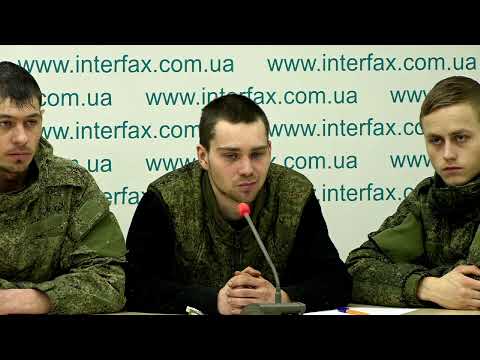 Hostile takeover in Ukraine must be fought openly, in legal field – opinion