There is a boom in two-wheeled transport in Ukraine, who is to blame?

Recently, each of us has noticed that there are more two-wheeled vehicles on the streets of our cities. Let's figure out who is to blame for this and the view outside the window will not turn into views of India or Pakistan. Spoiler: delivery services, healthy-life fashion and common sense are to blame. 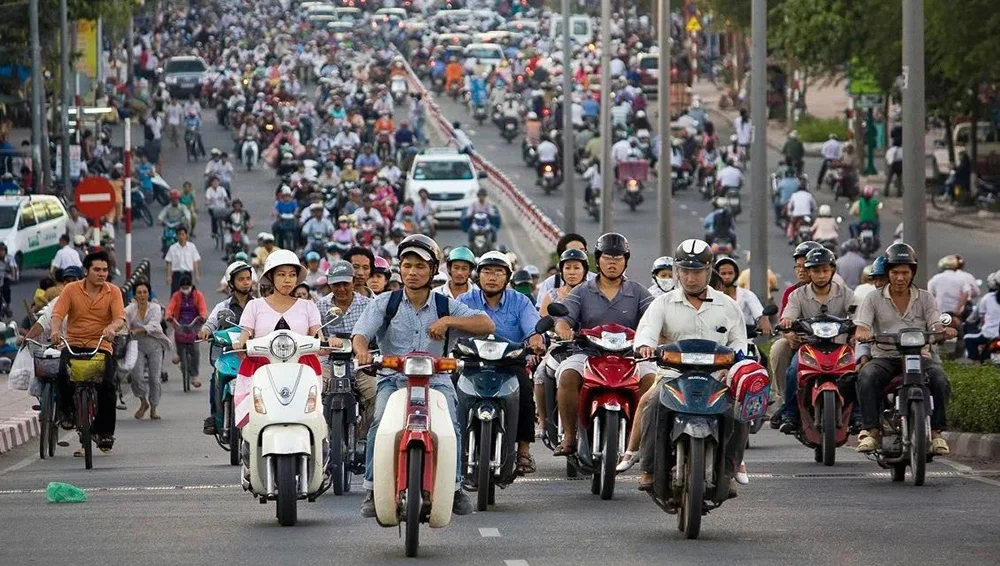 Let's try with an example to figure out who they are scooterboomers, and why they did not choose a car, or public transport. 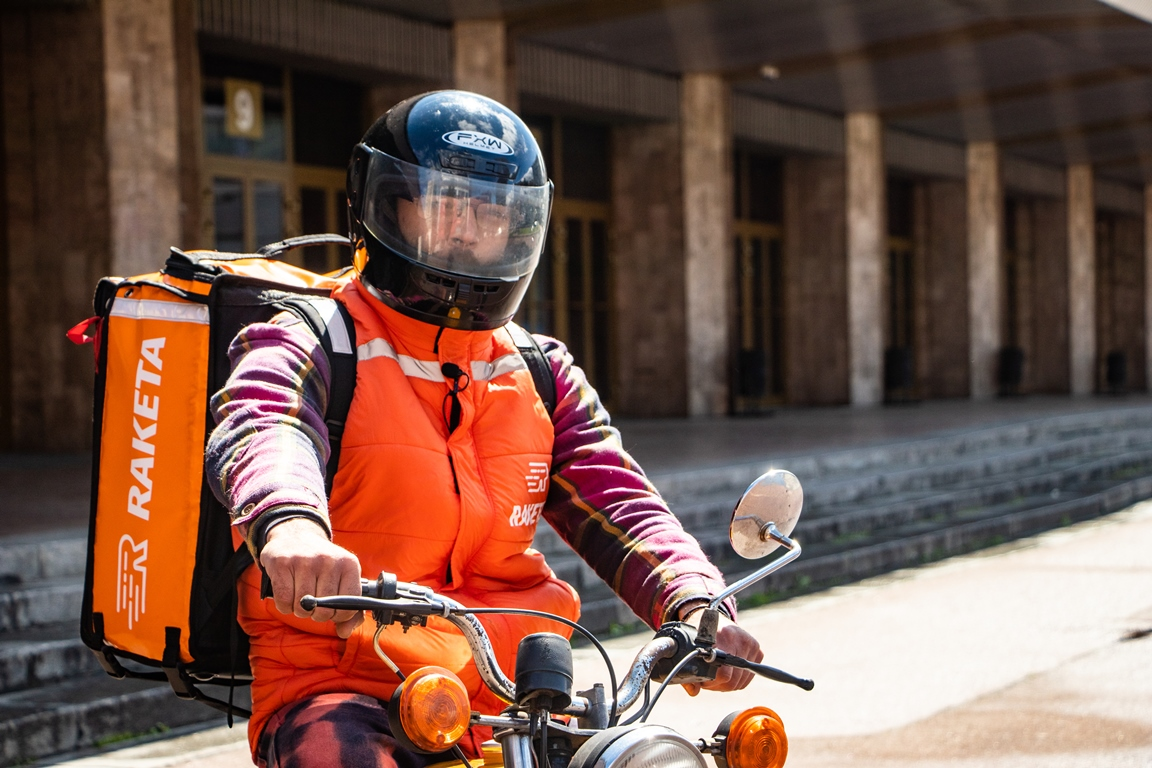 The first will be Ruslan - he works in a well-known delivery service in Kiev, delivers burgers and nuggets to people who are hungry, but there is no time or desire to go to a restaurant. Among his colleagues, the scooter is the most popular form of transport. He chose this mode of transport because of the simplicity and convenience in the city. 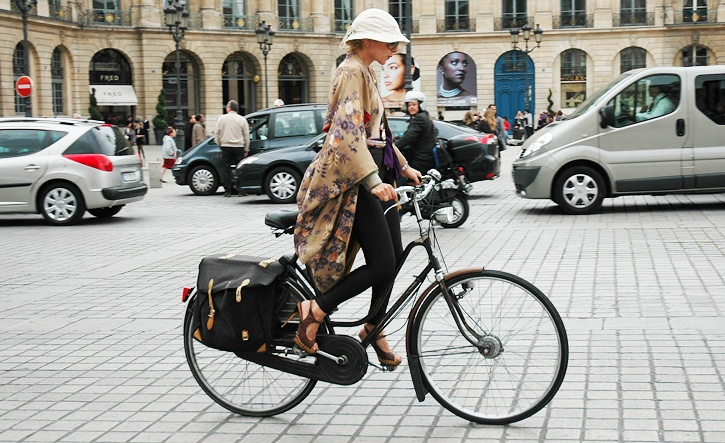 Next - Marichka from Vinnitsa. She is the owner of an mtb bike, despite the presence of a car in the family, she periodically prefers a bicycle. A bicycle is a fairly convenient way to get to the right place in a small city, relax and breathe fresh air, "burn" extra kilocalories (an adult burns from 280 to 875 kcal per hour). Moreover, in recent years, cycling infrastructure has begun to develop in Ukraine. Even 5 years ago, everyone looked with amazement at the bike paths and photographed them, they seemed like something strange. But now more and more city dwellers are demanding from local leaders to build and lay bike paths in new city road projects. The leaders among cities in terms of cycling infrastructure are Kharkiv, Odessa, Dnipro, Lviv and Kiev.

A bicycle - whatever one may say, some advantages. Instead of money, your extra pounds are burned, fresh air saturates the cells of the body with oxygen and raises your spirits.

But an important attribute of the cyclist, which is neglected in our country, is the helmet. And Marichka is no exception - she cares about her health, and does not care about her safety, since "it's not far away" 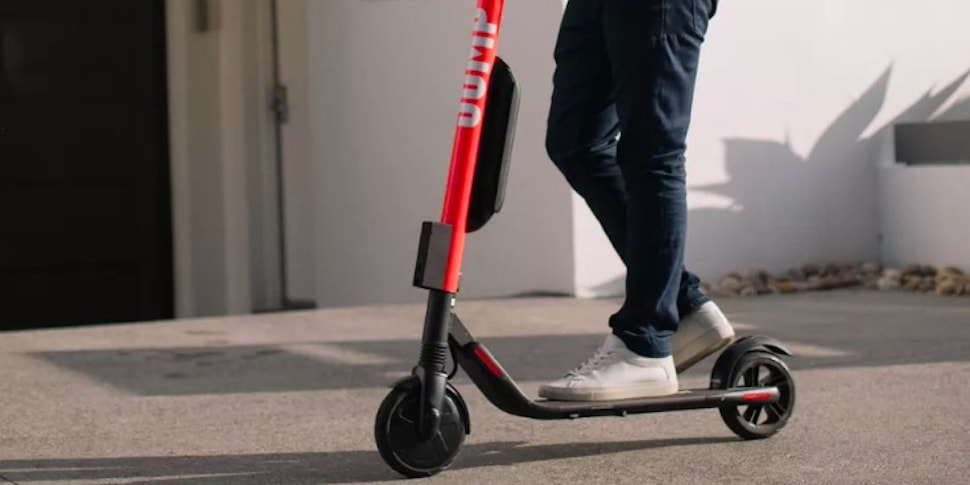 The third is Andrey from Kharkov. He bought an electric scooter to get from home to work and remove the risk of contracting covid in a minibus or subway. By the way, the scooter turned out to be a surprisingly convenient and practical vehicle - you can take it to the office on the 6th floor and put it in a power outlet for charging. The sockets in the office are free, which makes this type of transport practically free. And more recently, electric scooter and bicycle rental is gaining popularity in big cities. The problems are the same as for a scooter with a bicycle - snow falls and the super scooter needs to be stored in the closet until next season, because it is dangerous to ride on slippery surfaces.

From the examples, we can conclude that more and more people are choosing practicality and economy. Where are the health benefits of two-wheeled transport. Everyone chooses what he needs. Ukraine is still far from Amsterdam, where 40% of people own a bicycle and use it, but the situation is gradually changing and the impetus for this process was given by the fear of getting sick with covid catching it in the minibus, and the lockdown, which became a good foundation for the rapid development of delivery services.

And this is against the backdrop of the motorcycle market growing by almost + 50% every year since 2019.

We asked people from the industry what, in their opinion, we should expect, and how the situation with two-wheeled transport will develop in Ukraine.

This is Maxim, co-owner of the popular online motorcycle parts store MotoZilla.

"How do you think the industry will develop in the coming years?"

“I believe that we will move towards Europe. There motorcycles, scooters and bicycles are more widespread than in Ukraine.

This has several reasons: more developed infrastructure and compactness of some cities, where it is simply impossible to use a car (for example, Amsterdam). In some cities, it is simply forbidden to enter the city center by car.

The driving force will be couriers of delivery services, people who do not want to wait for hours in traffic jams in big cities and those who simply care about their health and prefer a bicycle. "

"Do you have a two-wheeled vehicle?"

"Yes, my wife and I have bicycles that we sometimes use for cycling."

There are indeed many more two-wheeled vehicles on the roads, but India will not happen. This is very good for "unloading" the transport arteries of large cities, and the health of citizens, their family budget. If you were thinking of buying a bicycle, scooter, motorcycle, or electric scooter for yourself, this is a rather convenient form of transport, but keep in mind that, unlike in Europe, we sometimes have holes on our roads, and not all of the curbs are equipped with races for cyclists.