The Ukrainian parliament has asked the International Criminal Court to establish and bring to justice senior Ukrainian officials, including the former president, Viktor Yanukovych, for crimes against humanity during peaceful protests of citizens from November 21, 2013 to February 22, 2014.

An Interfax-Ukraine reporter said that 324 MPs on Tuesday voted for a statement to the International Criminal Court on the recognition by Ukraine of the jurisdiction of the International Criminal Court, crimes against humanity committed by senior government officials, which led to extremely grave consequences and mass killings of Ukrainian citizens during peaceful protests in the period from November 21, 2013 to February 22, 2014.

The statement notes that over three months the law enforcement agencies in Ukraine, on the orders of senior government officials, unlawfully used measures of physical pressure, special means and weapons in relation to the participants in peaceful protests in Kyiv and other Ukrainian cities.

All of these actions, according to the statement, led to the killing of more than 100 citizens of Ukraine and other countries, wounded and injured more than 2,000 people, with more than 500 persons now still in a serious condition.

The statement says that torture, and water cannons at temperatures lower than ten degrees Celsius, were used against civilians.

The statement also noted that the Ukrainian parliament, in accordance with the Rome Statute, recognizes the jurisdiction of the International Criminal Court.

Presidential candidate Zelensky: No oppression if the public doesn't accept his victory 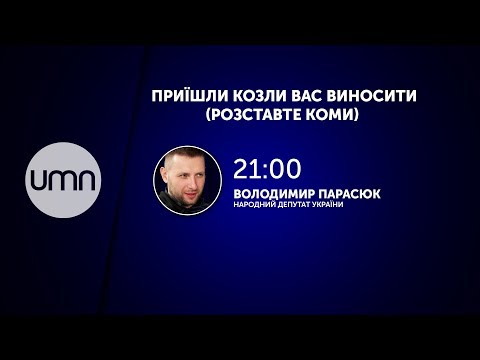 Live broadcast from the camp of protesters near the Rada